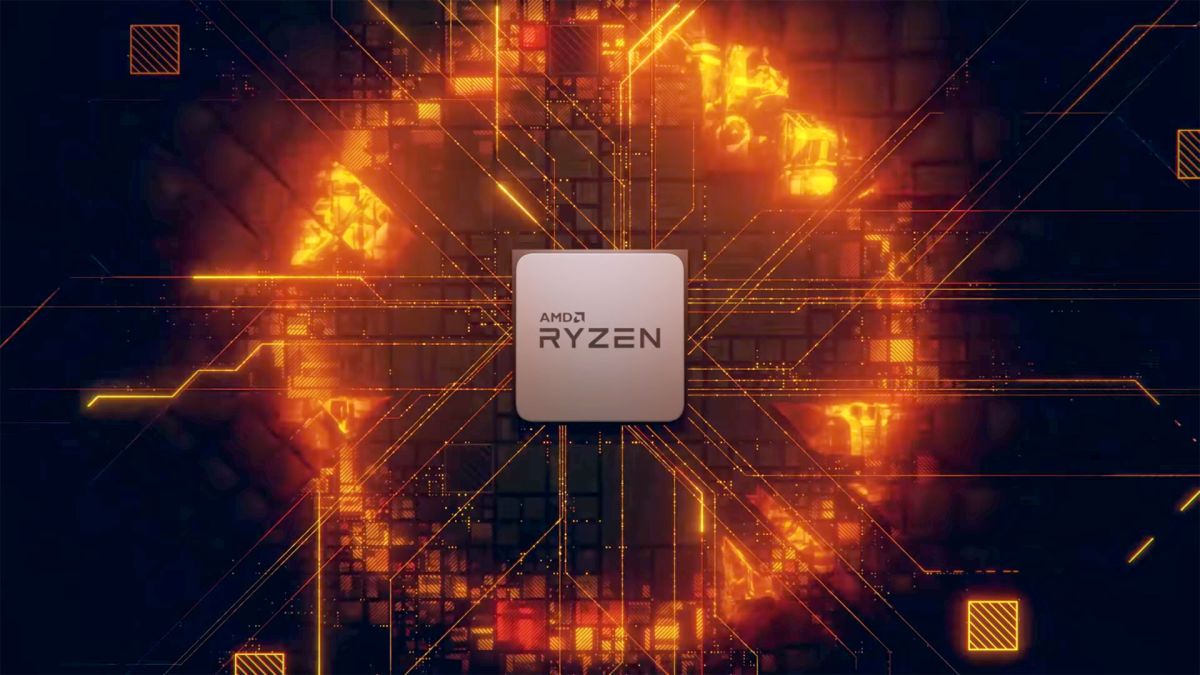 AMD, Nvidia and Intel are all reportedly playing their cards close to their chests when it comes to their upcoming release schedules, and even the manufacturers most closely involved in the process are being kept in the dark, a DigiTimes report claims. That’s perhaps why you also shouldn’t also believe said third-parties when they say AMD Ryzen 4000 processors won’t launch this year, too.

Yes, it’s that time again when AMD Ryzen 4000 CPUs, the next-gen chips from the red team, are said to be delayed beyond 2020. The latest report from DigiTimes (translated via chiakokhua on Twitter) says that sources at motherboard manufacturers claim existing Ryzen chips are still selling so well that AMD is extending their life cycle, and will instead aim to release Ryzen 4000 chips at CES 2021 next January.

A delay on these grounds appears unlikely, however. Not only has the company more than once reiterated its position on Zen 3, it has also been keen to state that the ongoing coronavirus crisis has had little impact on its supply chain. It’s unlikely to wilfully 180° on its position. Not to mention betting your product launch on a colossal trade show going ahead without disruption next January appears short-sighted given the current climate.

“We remain on track to launch our next-generation Zen 3 CPUs and RDNA 2 GPUs in late 2020 and believe we can deliver another year of strong revenue growth and margin expansion in 2020, based on the strength of the product portfolio, and the diversity of the markets we serve,” Devinder Kumar, senior VP and CFO at AMD, said just two weeks ago (via Seeking Alpha).

Or how about near-enough the exact same line from Dr. Lisa Su, AMD CEO at the end of May: “we remain on track to launch our next-generation Zen 3 CPUs and RDNA 2 GPUs in late 2020 and believe we can deliver another year of strong revenue growth and margin expansion based on the strength of our product portfolio and the diversity of markets we serve.”

It’s true there’s been no mention of Ryzen 4000 specifically, only Zen 3, and that this same architecture will also make its way into Milan EPYC server chips by the end of this year. Yet we don’t foresee this semantic technicality coming to bite PC builders in the backside come Q4.

As for the rest of the DigiTimes report, it suggests AMD ‘XT’ branded Zen 2 desktop processors will arrive July 7, exactly a year after the launch of Ryzen 3000 chips. This ‘Matisse Refresh’ has been corroborated elsewhere, but is yet to be confirmed officially. All other details mentioned in the report, such as those regarding Nvidia Ampere GeForce GPU release times, remain highly speculative.