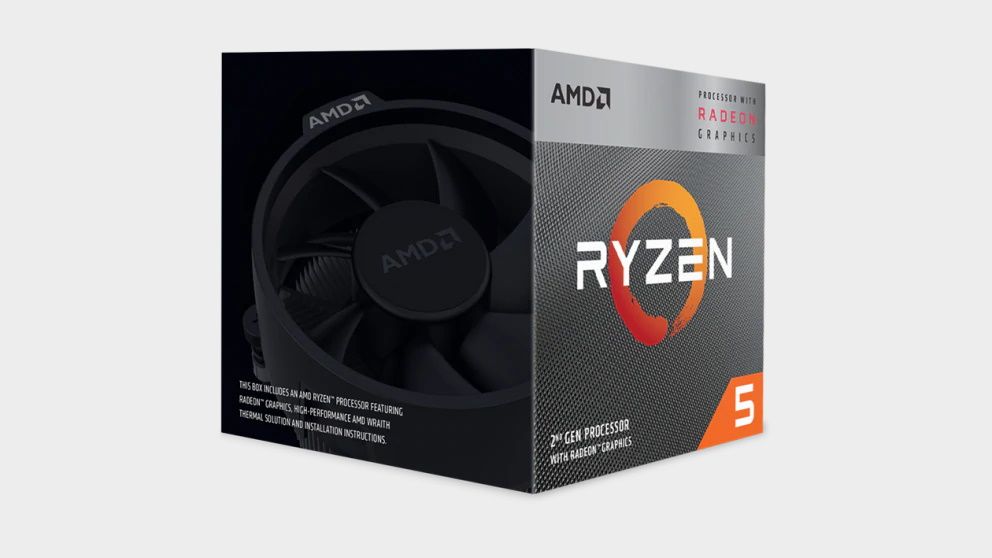 There are growing rumours that AMD is preparing to launch a slew of mid-range APUs, complete with a photograph of the Ryzen 7 4700G on Videocardz. These ‘Renoir’ APUs look to employ the 7nm Zen 2 architecture and offer much higher core counts than we’ve seen for AMD’s APUs.

Until now AMD has released APUs at the budget end of its stack, with the theory being serious gamers and professionals use discrete graphics cards in their machines. A reasonable assumption.

If these rumours are true, and it’s looking more and more likely that they are, then this represents a significant shift for AMD in line with its mobile ‘Renoir’ parts recently released.

If you want to get your hands on AMD’s integrated graphics today, your options are somewhat limited, although there is a trend here that we’ll probably see with the ‘Renoir’ APUs as well:

Given that the new chips that are rumoured go all the way up to 8-core/16-thread CPUs, along with a 6-core/12-thread option in there as well, this gives a few more options for system builders.

The new 4000-series Ryzen mobile chips were only capable of PCIe 3.0 speeds, unlike their desktop Ryzen siblings with access to the full PCIe 4.0 bandwidth. We suspect any desktop APUs will likely also be limited to PCIe 3.0 speeds due to the likely familiarity of the underlying architectures.

Which is a shame, if true. AMD’s previous APUs have offered half the number of PCIe lanes than their full-fat CPU brethren, and that means that when you do add a discrete graphics card, it doesn’t run as fast—not exactly an ideal upgrade path, especially for gamers.

Speaking of which, you may be wondering what this means to you as a gamer? And for the most part the answer is not much really, apart from maybe convenience—if your graphics card dies it gives you a backup option. Possibly more importantly it opens up AMD’s CPU to other areas: NAS boxes, servers, media centers, those sort of uses where integrated graphics are fine. It’s also a much more tempting option for PC gaming on a incredibly tight budget—such as a machine for the little ones.

The rumour goes that these new APUs will use the same new and improved Vega architecture as the Ryzen 4000 mobile chips. Which is a shame, as an Navi APU would be a very interesting beast. We’ll have to wait for those still. We’re not sure what the graphics core count is going to be either. The 3400G has 11 Vega cores, whereas the 3200G has eight, and the rumour goes that the 4700G has eight Vega cores.

Integrated graphics have come a long way recently, and they can handle plenty of games at lower settings and resolutions (if you can). Admittedly you aren’t going to be throwing yourself into Cyberpunk 2077 with integrated graphics, at least I hope you’re not, but it is an option. And options are good.