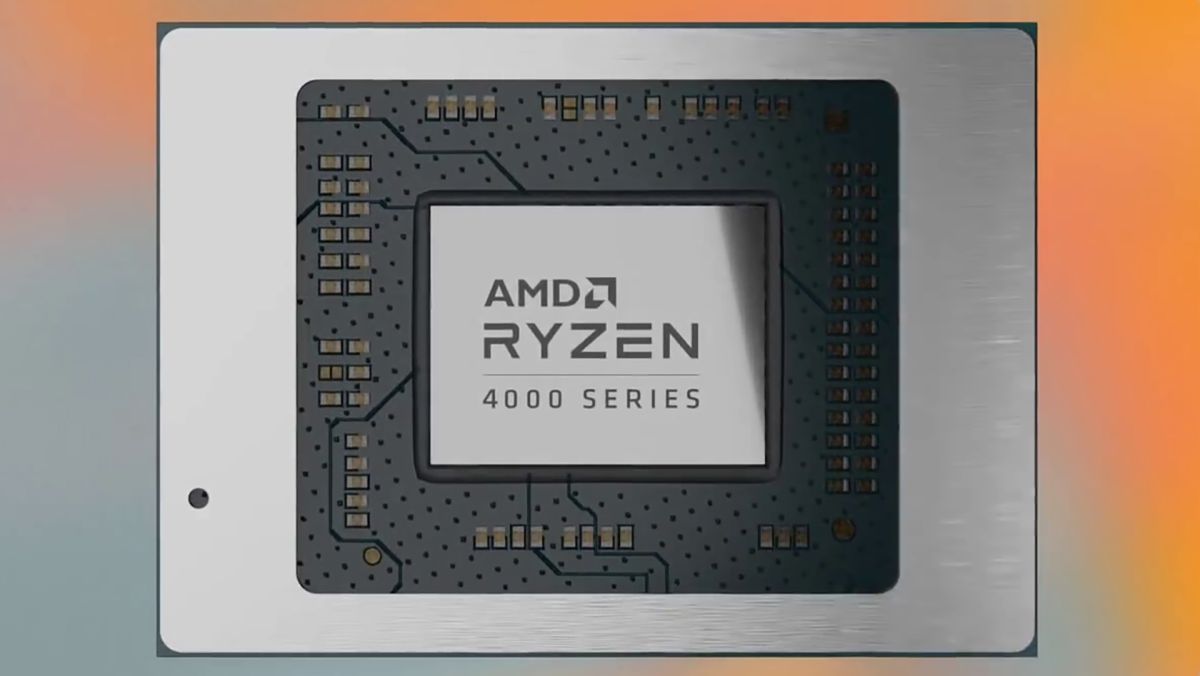 Laptop and desktop manufacturer, XPG, has suggested that AMD is facing shortages for Renoir APUs. In a post over on the official XPG support forum, the XPG_gg brand account outlines that it may face difficulty building systems around the Ryzen 7 4800H due to a delay in shipments until September.

“On July 31 we received an announcement from our ODM that we are facing a serious CPU shortage from AMD in Q3 2020,” the Reddit post reads. “Large orders that have recently been confirmed to be shipped from our ODM in the middle and end of August are now supposed to be delayed until the end of September. This is explained by a serious uptick in demand from larger brands and by what we assume bottlenecks in AMD’s production capacities.

“Upon receiving this news on Friday (July 31), we reached out to our corporate contacts in AMD who confirmed that this is an industry-wide shortage and there is no way around it. We currently have an order backlog with our ODM on Ryzen 7 4800H of over 1600 units. Both AMD and our ODM have confirmed that our demand has been allocated (meaning: we will get those CPUs), but the goods won’t reach our ODM before End of September.”

It’s hard to gauge the extent of any such shortage on the worldwide supply or the availability of Ryzen 7 4800H laptops. XPG attributes the shortage to TSMC’s tight supply and the popularity of AMD’s latest Zen 2 processors with all laptop manufacturers. That would suggest some manufacturers may be affected more so than others—those that placed their orders early.

The Reddit post (via Igor’s Lab) is surprisingly candid for a manufacturer. At one point it devolves into a rant into AMD versus Intel and suggests AMD’s a weaker proposition due to driver support, slower gaming performance, and more PCIe lanes.

The post sure doesn’t read like a company hoping for a closer relationship with AMD, although appears to be legitimate in that it’s from an XPG employee and official account.

“We are going to review all of our pricing this week to reflect the new situation,” XPG continues. “Naturally, under the law of supply and demand, AMD’s pricing should go up. This is not entirely final yet.”

There sure is a lot of uncertainty even in XPG’s statement.

A tight supply could go some ways to explaining why AMD is yet to launch consumer desktop APUs, and has instead chosen to stick to an OEM exclusive release to date. We know AMD is facing a tight 7nm supply, by CEO Dr. Lisa Su’s own admission, so it’s not entirely surprising to hear that some manufacturers may run into issues trying to secure chips.

Still, those concerns are not something an OEM often decides to announce writ large on the internet. Obviously it’s a point of frustration for XPG, which one would assume by Renoir’s popularity was likely selling through its extant stock at a decent rate.