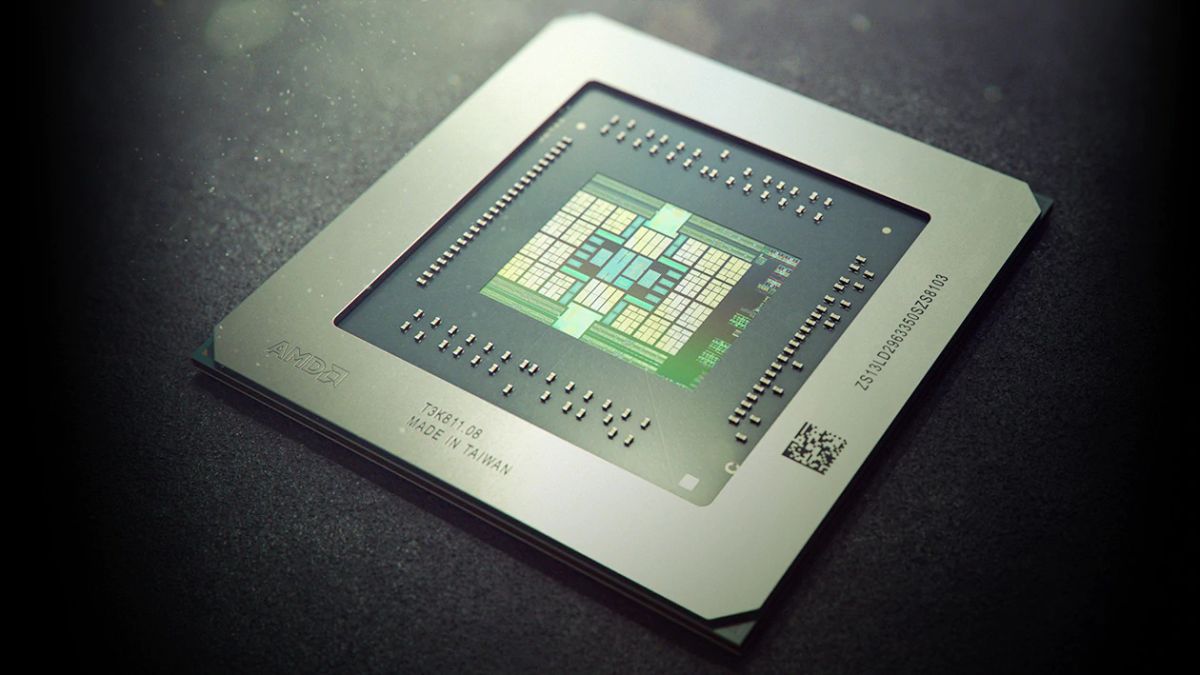 AMD’s popular CEO, Dr. Lisa Su, has confirmed that despite everything going on across the globe right now, both the new Zen 3 CPUs and RDNA 2 graphics cards are on track for launch later this year.

The company held an earnings call last night to announce some pretty spectacular numbers, and for once they weren’t based on the multi-core performance of its processors. Thanks to the success of AMD Ryzen CPUs and Radeon GPUs the company made $1.79bn in revenue in the first three months of 2020.  Eep. That’s a whole lot of silicon sales.

So it’s no wonder AMD is laser-focused on ensuring there’s no slow down in its release schedule, with Dr. Su keen to point out that the company remains “on track to launch our next-generation Zen 3 CPUs and RDNA 2 GPUs in late 2020.”

Quite what ‘late 2020’ means in terms of an actual release window we’re not quite sure. It could be New Year’s Eve, but could equally mean a Zen 3 launch in September, as some rumours have suggested. With the whole month of November now a key retail period for the year it would make sense for AMD to want to have both of its CPU and GPU ranges refreshed in time to take advantage of the dreaded Black November consumergasm.

Given that Dr. Su had already suggested a later 2020 timescale around CES this year, there was some concern about the impact COVID-19 might have had on the supply chain. If that resulted in the release of AMD Zen 3 CPUs being pushed back we could have seen them launching next year instead. Dr. Su was quick to quash such concerns, however.

“We quickly adapted our global operations,” she explained, “to navigate pockets of supply chain disruption and addressed geographic and market demand shifts caused by COVID-19.”

That’s helped keep it raking in the cash and has seemingly ensured we’ll be getting shiny new CPU and GPU silicon to jam into our gaming PCs before the end of the year.

The AMD Zen 3 processors represent an evolution of the 7nm design of its current Ryzen 3000 CPUs, but will use a slightly updated production process and, according to AMD’s Forrest Norrod, will deliver performance gains “right in line with what you would expect from an entirely new architecture.”

That could mean we’ll see AMD’s CPUs pushing past Intel’s historic gaming performance lead in terms of both their single and multi-threaded chops.

On the graphics side, the RDNA 2 GPUs will be the first AMD desktop graphics cards to launch with support for real-time ray tracing pretties and are set to offer a 50% increase in performance-per-Watt compared with the current crop of Radeon RX 5000 cards. There is also the continued promise of the fabled ‘Big Navi’, a high-end GPU that has long been rumoured to offer comparable gaming performance to Nvidia’s top-end Turing chips.

It’s shaping up to be quite an end to the year, especially if Nvidia does announce its Ampere intentions during its GTC keynote stream in May, and we see some new GeForce GPUs before the end of 2020 too.