AMD pulls the plug on the StoreMI driver cache tech 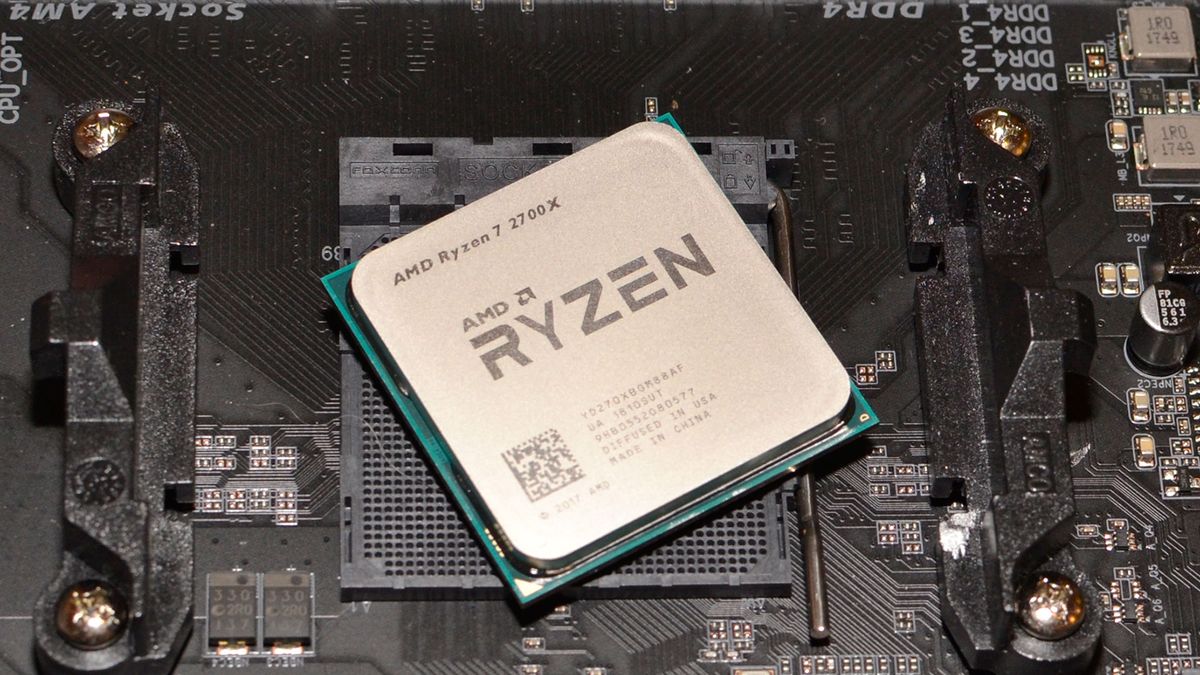 AMD has pulled the plug on its StoreMI technology, the drive caching technology that it gave away free with 400-series motherboards. Support actually ended on the 31st March, which means you can no longer download the tool from AMD’s site. You can keep using it if you’ve already downloaded it (obviously), although AMD offers no technical or end user support from now, which isn’t ideal. There is a replacement on the way at least.

“AMD will focus its internal development resources on a replacement solution with a rearchitected feature set and a planned release window of 2Q20.” AMD stated in its Product Change Advisory.

The advisory continues, “Those seeking a storage acceleration solution after March 31, 2020 may wait for the new AMD solution, or may seek an alternative solution such as Enmotus FuzeDrive.” Enmotus worked with AMD to produce StoreMI.

If you visit this page on the Enmotus site, you’ll discover that it is offering free technical support for AMD users of the StoreMI until the 15th May, which could indicate the day on which AMD’s replacement comes out.

I built a system around StoreMI when it was introduced a couple of years ago in response to Intel’s Optane caching system, with the release of AMD’s Zen+ CPUs, and it worked well. The idea is certainly promising enough—combine the performance of an SSD with the capacity of a traditional hard drive to get lots of speedy storage. It takes a while for the caching to kick in, but once it does it seems to deliver on the promise.

It’s a tiered caching system though, which does have its pitfalls—you’re hitting the SSDs more than you normally would, it doesn’t work so well if you use lots of different apps, and the smaller the SSD the more limited you are with how many of those apps you can cache). The free version limited you to a maximum 256GB SSD as well. Having said all that, it’s fine for most day-to-day applications where you use the same apps a lot.

The problem is, SSD pricing has continued to tumble, which means larger SSD are now available at affordable prices, leaving this as little more than a niche. When I built that system with a Ryzen 5 2600 in May 2018 I used a 250GB M.2 PCIe SSD that cost $110 and a 1TB hard drive that cost $44. You can now buy the likes of the Crucial P1 1TB M.2 PCIe SSD for $100. Obviously you can now use faster bigger drives to still get improvements, but the fact of the matter is, the vast majority don’t need to.