AMD might be refreshing its Zen 2 CPU lineup, but what we really want is Zen 3 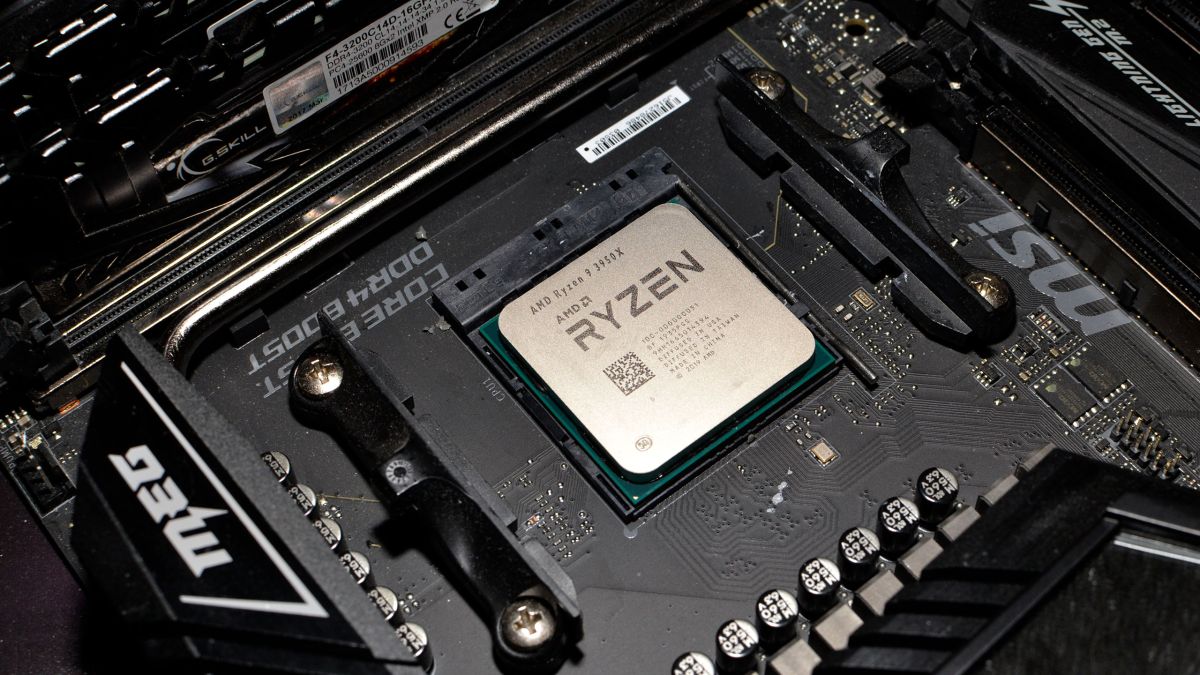 Counting only AMD’s mainstream desktop CPU family, buyers have eight different Zen 2 models to choose from, spanning the 4-core/8-thread Ryzen 3 3100 all the way up to the 16-core/32-thread Ryzen 9 3950X. Now evidence is mounting that even more Zen 2 CPUs are coming, in what could be a short-term refresh while we wait for AMD’s Zen 3 to knock our socks off.

Intel has just launched its new Comet Lake CPUs for the desktop, and rumors point to two new AMD Zen 2 models being unveiled next month. As spotted by Videocardz, there are two bits of evidence pointing to a Zen 2 refresh. The seemingly less reliable of the two is a Twitter post from a user who claims to have obtained their information from a source within AMD.

According to the user, AMD will introduce a Ryzen 7 3750X and a Ryzen 7 3850X, which seem like refreshes of two existing models. The dates in the tweet are referencing the release of new AMD B550 motherboards. This isn’t actually the first time the 3750X name has popped up: It was listed in some accidentally published AMD documents back in September 2019, as spotted by Anandtech.

We don’t know if the information is legitimate, but the AMD documents from last year make it plausible. Another source adds a bit more evidence: Gigabyte.

Again, it’s unconfirmed, but a slide that was supposedly plucked from an Aorus (Gigabyte’s gaming brand) B550 press kit highlights a “Refresh” headed to AMD’s Ryzen 3000 (Zen 2) series. It also points to unreleased Ryzen 4000G series APUs (CPUs with onboard graphics) that have been the subject of numerous leaks and rumors.

It’s kind of an odd time for a refresh. Every indication is that Zen 3 is on track to release this year. That new generation of CPUs is being built on an enhanced 7nm manufacturing process and could offer a significant bump in performance over Zen 2—our best guess is a 15 percent increase in IPC (instructions per clock) performance, along with faster clockspeeds and better power efficiency. But if Zen 3 isn’t out until near the end of the year, these chips could bolster AMD’s lineup against Intel’s Comet Lake for the next several months.

It’s also possible that AMD might debut Zen 3 with higher-end (and pricier) models initially. If that is the case, a 3750X or 3850X could make sense for some people, particularly since AMD has said Zen 3 will work in existing X470, B450, X570, and B550 (releasing soon) motherboards.

We’ve reached out to AMD for comment and will update this article when/if we hear back.