AMD has shipped over half a billion GPUs since 2013, more than Intel or Nvidia 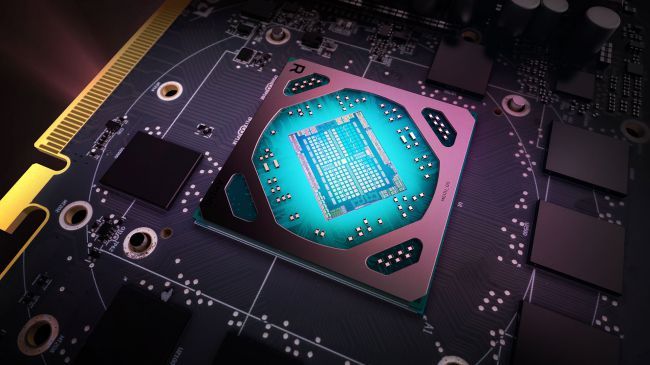 AMD has shipped over half a billion GPUs since 2013, up 79 million from 2018. That’s a rather spectacular increase over its 2013 total of just 87 million. Of course, that’s partially down to the exponential growth in demand for GPUs and parallel processing chops, but it’s also a sign of AMD’s recent successes.

According to Jon Peddie Research, both Sony and Microsoft’s current-gen consoles total up to a large chunk of those 553 million units—the PlayStation accounting for 20% of that total at over 110 million units sold today. Yet both desktop and notebook offerings from AMD make up the remaining 71% of its sales. All told, that’s a lot of Radeon tech out there in the wild.

In fact, while Intel still has AMD pipped in integrated GPU sales (there’s one in every CPU, after all), and Nvidia leads the way in discrete graphics cards, AMD is topping both companies in total raw graphics silicon demand. That’s a Radeon fact you can take to the bank.

In fact, Dr. Lisa Su already has. AMD’s CEO was the highest paid CEO in the S&P 500 last year with a chonking payment of $58,534,288 (according to a yearly Associated Press report), and the first woman to top the list.

AMD’s Ryzen CPUs, despite not featuring any onboard graphics silicon for the most part, have also bolstered Radeon sales, according to the report. GPU sales reportedly increased with the introduction of the Zen CPU architecture, which has since dominated the PC building psyche and won over acclaim in servers, too.

What the information put forward by Peddie doesn’t show is just how in line with the trend of the a burgeoning “big data” age AMD’s sales numbers are. But if past successes are anything to go on, the arrival of the PlayStation 5 and Xbox Series X (both built with the AMD RDNA 2 architecture), Zen 3 CPUs, and discrete RDNA 2 GPUs could foretell of further impressive stats out of team Radeon to come.

AMD ‘Big Navi’ graphics cards will reportedly arrive prior to the next-gen consoles, so that’s something to look forward to.