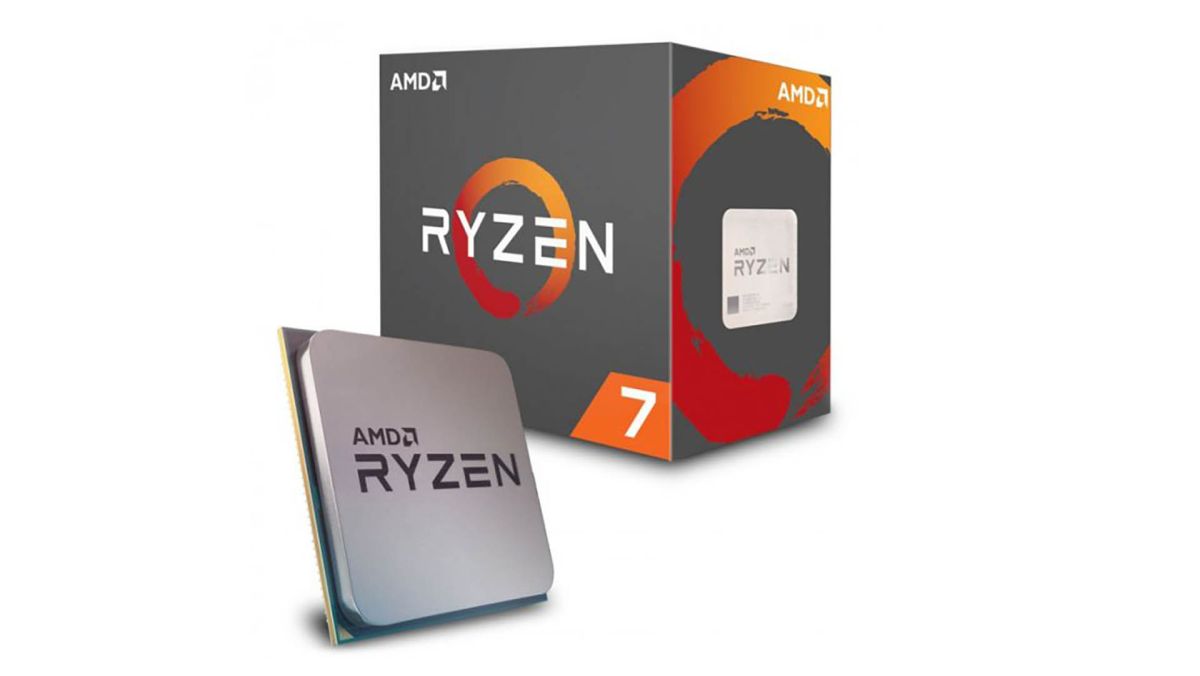 AMD has increased its CPU market share for the 10th straight quarter in a row, says CEO, Dr. Lisa Su, during its latest financial report. That’s a staggering 30 months of consistently gaining ground on Intel. Off the back of its highly-praised and popular AMD Ryzen CPUs, the red team claims it has net “more than 50% of premium processor sales at many top global etailers”.

“In desktop, overall demand for our latest Ryzen 3000 and prior generation Ryzen 2000 processor families were strong, both of which continue to top retailer bestseller lists and have more than 50% share of premium processor sales at many top global etailers.”

AMD’s Ryzen 3000 processors (‘officially’ known as 3rd Gen Ryzen) launched last July alongside AMD’s Navi GPUs—now known as RDNA and the RX 5000-series. The Ryzen CPUs were the first in the client segment to be built with 7nm chiplets courtesy of AMD’s manufacturing partners, TSMC. Within each of those chips resides the Zen 2 architecture, offering large IPC (instruction per clock) increases over its predecessor, Zen+, which helped it on the way to serious gaming performance.

All of which appears to have AMD ruling over the market, by its own admission. But it’s not just AMD’s latest processors that are seeing it back to competitive form. The Ryzen 2000 lineup is said to remain in strong demand despite being displaced by Zen 2 chips last year.

The Ryzen 5 2600 still remains a strong contender for the best CPU for gaming accolade even today, so it’s not surprising to see many PC builders still opting for this Zen+ chip in 2020.

Over in mobile—a market that AMD has struggled with in the past—and it’s positive news. Ryzen Mobile 4000 is helping push “strong double-digit percentage year-over-year”, which translates to “we’re doing well” in non-business terms. Judging by how impressed we were with the Asus TUF A15, can’t say I’m surprised. It hopes to build on this success with more Ryzen 4000 laptops later this year, so we’re hoping to get our hands on those when the time comes.

And how’s AMD making out from all of this? According to the figures, the company’s first quarter Computing and Graphics segment (including Ryzen and Radeon product lines) is up 73% year-over-year, for a grand total of $1.44bn in revenue. Overall, AMD’s enjoying a period of higher gross margin than ever—that means more money in the bank for R&D and future chip development, too.

Next stop, Zen 3 and RDNA 2 later this year.