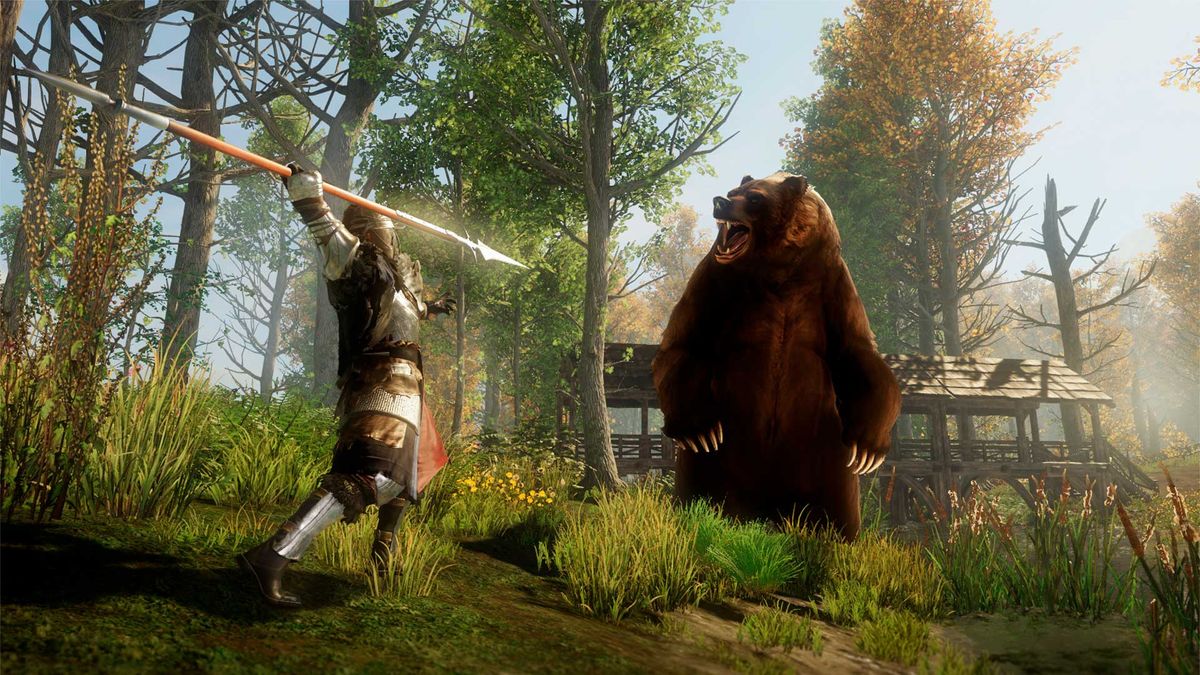 Amazon’s rumoured game streaming platform could appear this year, according to a report from the New York Times, but like a lot of launches it’s being disrupted by the coronavirus outbreak.

The NYT report claims that the company is planning to release an early version of the platform, apparently code-named Project Tempo, but people close to the project say that quarantines and lockdowns mean that the release date is still up in the air, so it might not appear until 2021.

Though not officially announced, Amazon was rumoured to be planning to announce it this year, which will presumably still happen even if the launch is postponed. Not much is known about the platform yet, but we already have a good idea of what might appear on it.

Amazon’s internal studios have a trio of games in development, with two of them due out in May. There’s New World, Amazon’s frontier MMO; Crucible, the team-based shooter; and a free-to-play Lord of the Rings MMO, which is yet to get a release date or even a name.

“The big picture is about trying to take the best of Amazon and bringing it to games,” Mike Frazzini, Amazon’s vice president for game services and studios, told NYT. “We have been working for a while, but it takes a long time to make games, and we’re bringing a lot of Amazon practices to making games.”

Amazon’s also planning to introduce interactive games to Twitch, blurring the lines between players and viewers. “We love this idea that you have a player, a streamer and a viewer all sharing in this synchronous interactive environment of Twitch,” said Frazzini.

Games like Telltale’s The Walking Dead and even Pokemon have provided great interactive streams even though they weren’t explicitly designed for it, so Twitch seems like fertile ground for this kind of thing. Keep an eye out for them this summer.