All Microsoft events are reportedly going digital through July 2021 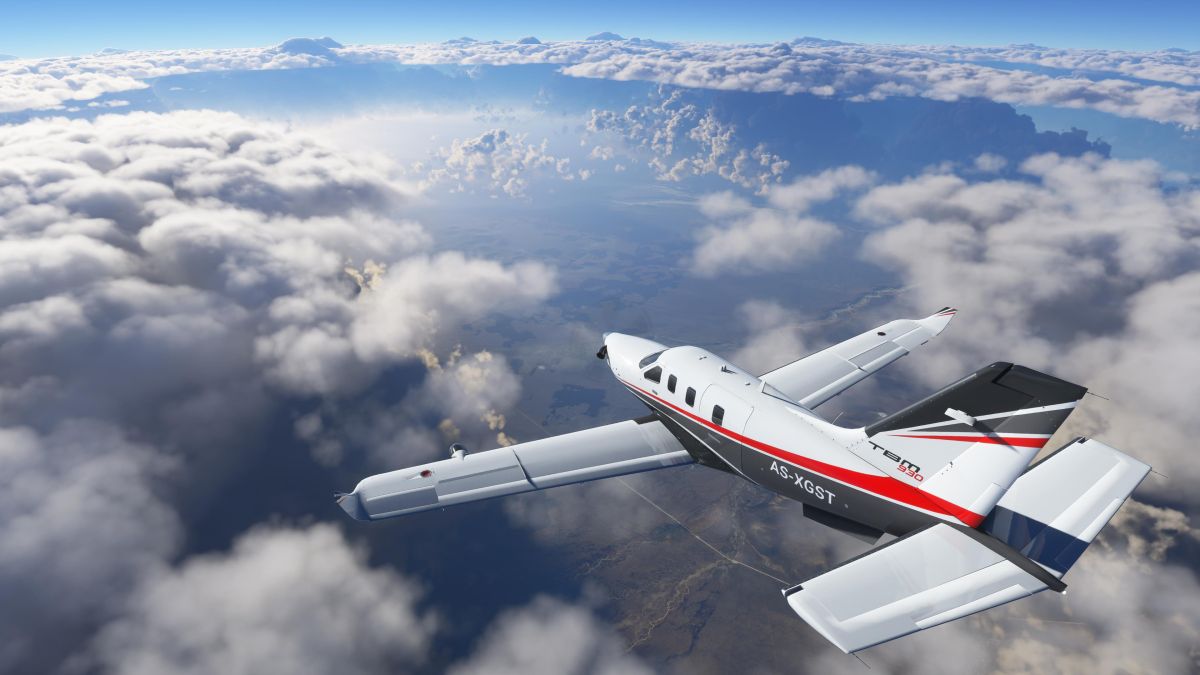 It looks like Microsoft is putting an end to in-person events, both internal and external, at least until after July 2021. They’re to be replaced with a “digital-first experience,” according to an email to Microsoft MVPs.

With the likes of E3 2020 and other upcoming events cancelled due to the coronavirus, Microsoft was already planning digital alternatives, but the email, some of the contents of which were shared on Twitter, reveals that this is now a long-term strategy.

It’s official: All Microsoft conferences will be digital-only through July 2021. pic.twitter.com/wTBb7Z6pQBApril 6, 2020

Making any plans for future events right now comes with quite a bit of a risk. Some summer events are still going ahead, like Gamescom in August, but that could change any moment.

By transitioning to digital events through July 2021, that means Microsoft might not be making an appearance at next year’s GDC or E3. Even before the coronavirus, big publishers were reducing their presence at E3, opting instead to host their own events. Now Microsoft is seemingly joining them, the future of the E3 seems on even more shaky ground.

Even though it’s yet to announce a replacement for this year’s cancelled E3, the ESA says it’s still going forward with next year’s event, even announcing dates: June 15-17. But who will show up? Sony skipped E3 2019, Microsoft seems to be out and Nintendo does most of its reveals through its Directs. The three big platform owners just don’t seem to care that much about E3 these days.

Microsoft Ignite has already been rebranded as a “complimentary digital event,” set to take place in September, and it probably means that XO20 won’t be a public event—last year’s took place in November in London. CES 2021, Build 2021 and other events next year will also likely be affected.

It’ll be interesting to see how much of this Microsoft reverses after July 2021. There’s value in public events because it means prospective players can get their first taste of the game, but that’s also what the Insider programme offers. The one thing digital events can’t replicate is a hands-on experience with something like the Xbox Series X—something people were expecting to do at XO20. But that’s not something most developers have to worry about.

Microsoft hasn’t made any official announcements about the changes, but I’ve reached out for more details.