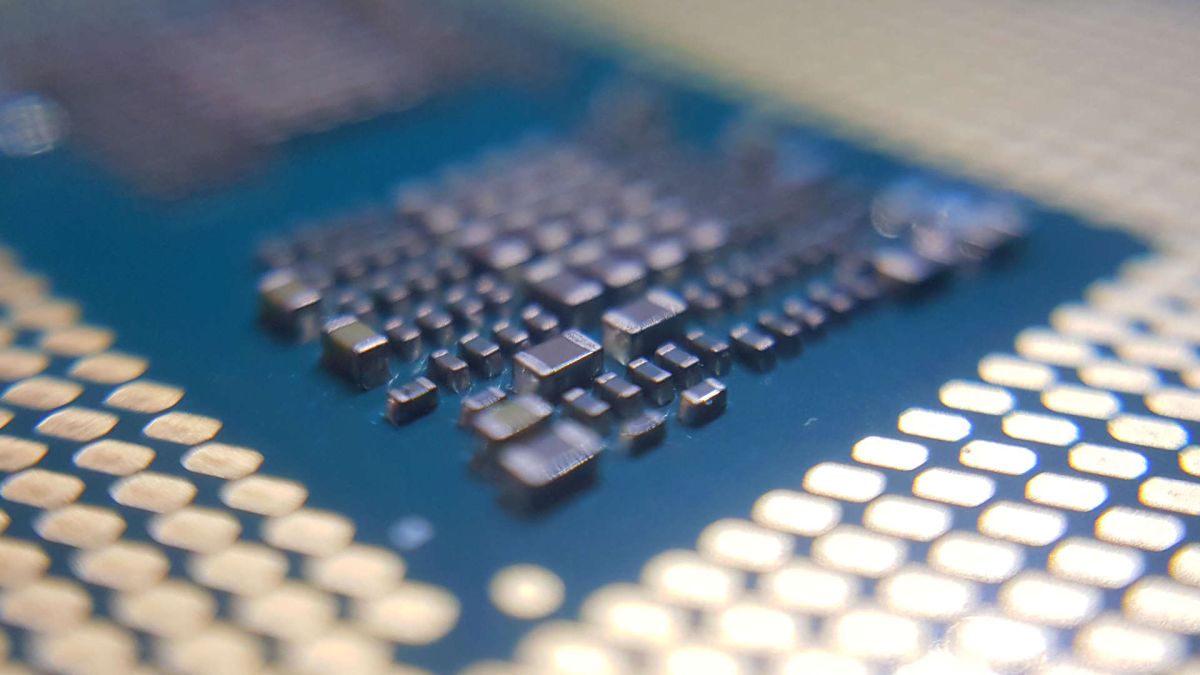 We know the new Intel Core i9 10900K can get mighty toasty under heavy load, and can also chow down a whole heap of power when you’re pushing it too, but one thing I hadn’t counted on is the apparently huge variance that exists between chips. Caseking chip-binner, overclocker, and general CPU-prodder, De8auer, has posted a video showing the performance delta between 30 different versions of the top Comet Lake processor and the results are fascinating.

The silicon lottery is certainly alive and uncompromising, even just within the 10-core range of 10th Gen CPUs. You might get super-lucky and find yourself with an i9 10900K chip that’s both cooler and runs less thirsty than others right out of the box. That’s going to give you a good shot at getting some decent results from overclocking.

Conversely you could end up with the dud that is either already running at 92°C under stock settings, or a super-leaky processor that’s drawing 20W more than average. Either of which is likely to end your overclocking fun real quick. Or any hopes of building some mighty small form factor gaming rig.

And you’re not going to know which you’ve picked right up until you get it home, plug it in, and try tweaking those various performance knobs. Or unless you spend well over the odds and buy a pre-binned version of the chip from someone, such as Caseking as it happens.

Binning is the process of testing batches of CPUs (or any other high-performance silicon) to find out how different versions, of what are supposed to be the same chips, actually perform. Vendors will then sell a pre-selected version of a CPU, for example, that it knows can outperform others, for a hefty premium.

De8auer took 30 different 10900K processors, from exactly the same manufacturing batch, and tested them all with the exact same system, same settings, and same ambient room temperature too. He found that with the chips all running at 5.1GHz and at 1.25V six of them recorded a peak temperature below 80°C, 12 came in above the average temp of 82°C, while one extreme outlier hit 92°C.

He also tested the peak package power draw too, and measured the lowest at 232W while the highest hit 278W.

In both instances that’s a lot of variance—13°C difference in peak temperatures, and 46W difference in terms of peak power. On average, over the 30 different chips, the temps and power draw aren’t too bad, but if you get a bad draw in the silicon lottery that little K at the end of your CPU code isn’t going to mean a whole lot. It may nominally support overclocking, but if you’re hitting 92°C at stock settings you’re going to struggle to get a lot more out of it.

And remember, this is from the same batch of chips, presumably manufactured at the same time. So it’s possible, as De8auer notes, that Core i9 CPUs from different batches could have even more variance.

For our part we seem to have lucked out. Our Core i9 10900K is maybe a little higher than average in terms of temperature, but seems to run a little less thirsty. Maybe that’s why we comfortably hit 5.3GHz on all cores without melting down.