Aghanim’s Labyrinth is a Dota 2 roguelike 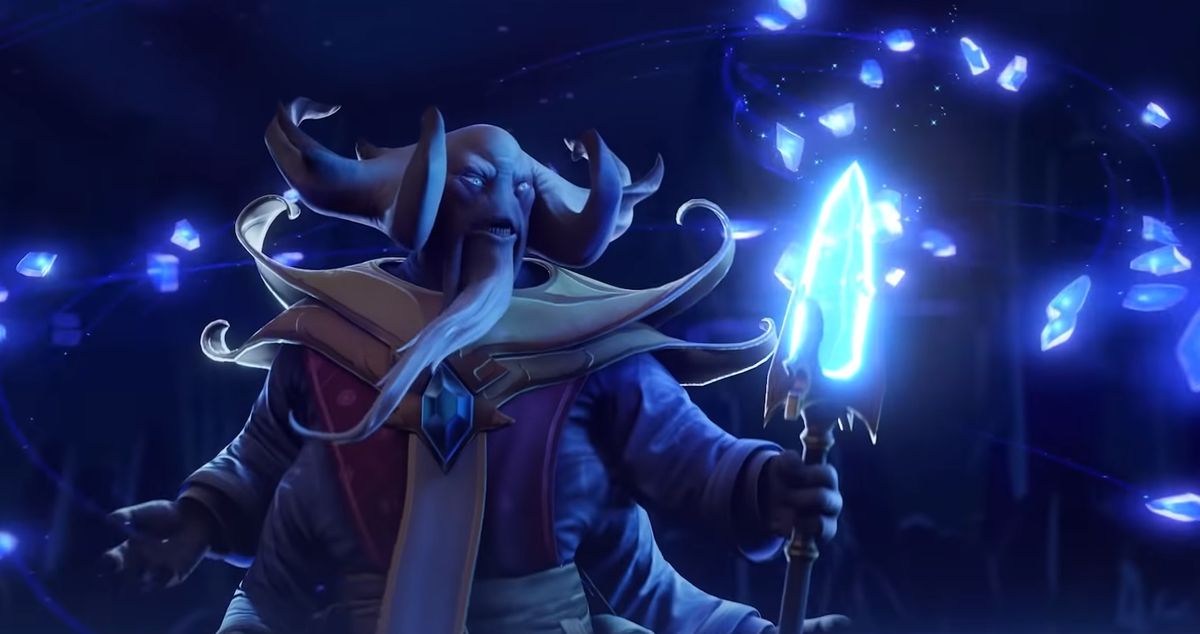 Dota 2’s summer event kicked off this week, letting players take a break from the MOBA to instead play a co-op roguelike, Aghanim’s Labyrinth, with three buds. It’s available to everyone, battle pass or no, for free.

I’m not up to speed on Dota lore because who has the time? But apparently Aghanim, the bloke responsible for this labyrinthine roguelike, is a wizard with the power of a demi-god and a penchant for capturing interdimensional horrors. That’s what you’ll be fighting.

He’s also meant to be dead, but he’s back anyway, and now his monster prison is a playground for players wanting to test their mettle. There appears to be quite a lot to it, as well, with sceptre shards that augment your abilities, arcane fragments that unlock persistent upgrades, various challenge levels and a bunch of ways to approach your journey through the labyrinth.

While everyone can play, battle pass owners can also unlock up to 2,000 battle points each week by running through the roguelike. And although it’s cooperative, there’s still a competitive streak. Once a week, you’ll be able to try to get your name at the top of the global leaderboard. If you do well, you’ll net yourself special rewards, including a pet and a pair of very wet boots.

The event is live now.