Age of Empires 2 is quietly having an incredible year 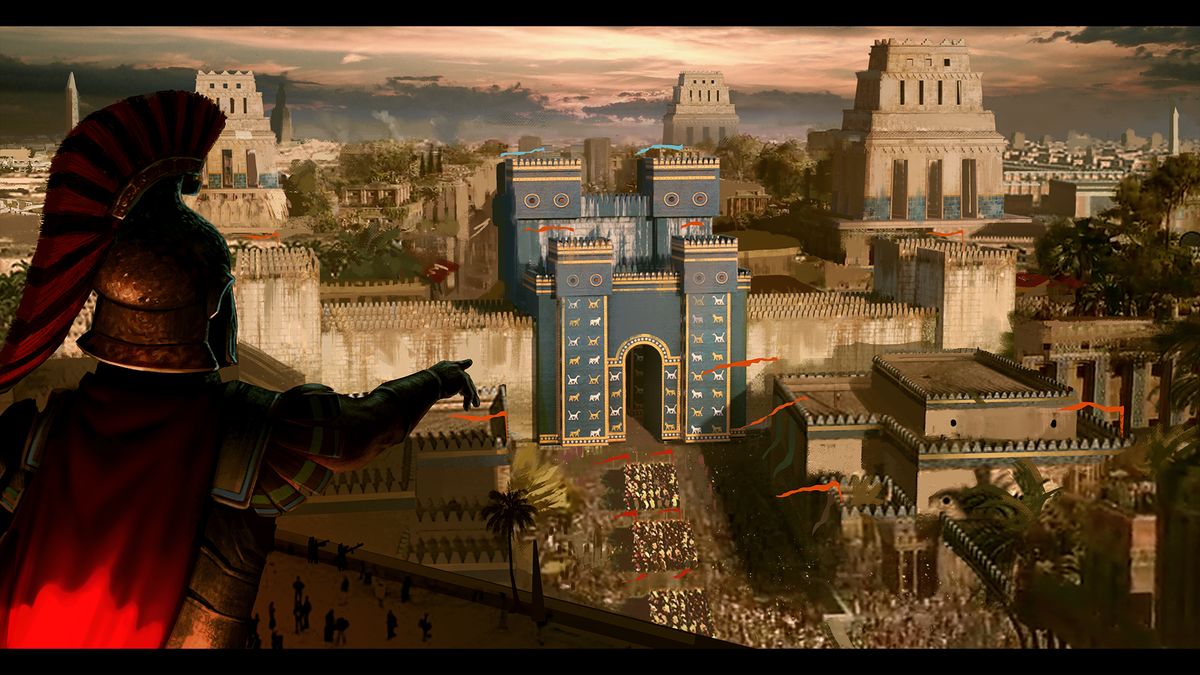 Nearly 21 years after release, Age of Empires 2 could well be having its best year ever. Since its HD re-release in 2013 the game has had a steady growth in average player count, but with the release of Age of Empires 2: Definitive edition last year and COVID-19 lockdowns inflating player counts across the industry,  Age of Empires 2 is boasting totals that beat some very big-name games. It’s now by far Steam’s most popular RTS, with both the Definitive Edition and the 2013 HD Edition having higher player counts than closest competitor Company of Heroes 2. This year’s big tournament boasted the largest Age of Empires 1v1 prize pool since 2002.

Last month, in April, the games’ combined average player count was over 50,000 players. April 12 was the definitive edition’s all-time player peak, and the combined total of the games was 59,995 players. That’s well into the top 150 all-time peak player counts on Steam… for a 21 year old game.

The two games generally average higher player counts than popular free-to-play game War Thunder or industry darling Stardew Valley. They’re on-par with the popular action RPG Path of Exile. Their average is nearly as many as perennially popular premium games like Civilization VI or Terraria. Both versions of Age of Empires 2 sit in the top 100 games on Steam, with the Definitive Edition sitting at #25. Combined, however, the Age of Empires community on average pushes up to the #15 spot—or higher, on peak player count days.

To give you an idea of the scale at work here, Age of Empires 2 sold some 1.5 million copies in the three years surrounding its North American release. Last year, the studio behind the game said that a million people per month were still playing Age of Empires games… and that’s before the huge spike in players this year has seen.

Age of Empires 2: Definitive Edition launched last year, and our Fraser Brown quite liked it. Age of Empires 4 is in development and scheduled to release in 2020 or later.