After God Of War And The Last Of Us: 5 Other Playstation Games I’d Like To See Adapted For TV 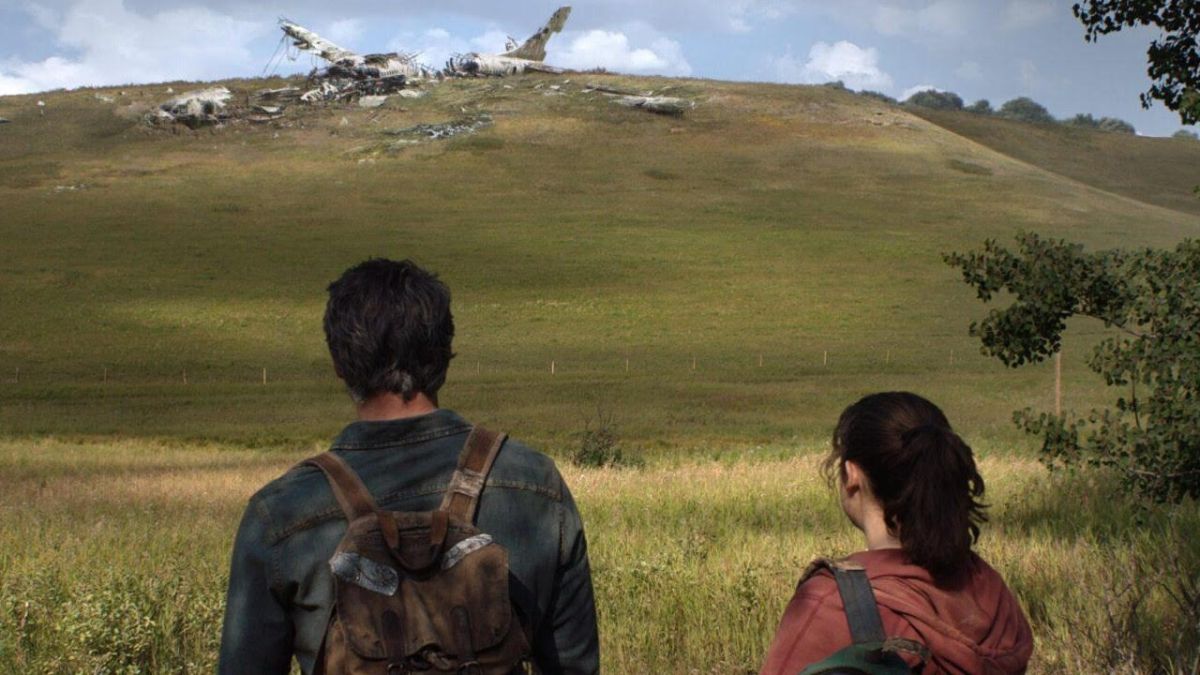 I’ll never forget how disappointed I was after seeing the Super Mario Bros. movie back when I was a child. Upon the first few seconds, I could tell that this was a movie that was ashamed of its source material. Flash forward several years, though, and video game adaptations, like Sonic the Hedgehog (which I now consider the best video game movie ever) are all the rage. Not only that, but PlayStation games like The Last of Us and God of War are getting big budget adaptations on HBO and (possibly) Amazon Prime, respectively. What the hell happened?

Well, video games being the number one form of entertainment (bigger than Hollywood!) is what happened. The truth is, even though we’ve already gotten video game movies like Street Fighter and Mortal Kombat, it seems like the ultimate pedigree of whether a game has made it or not is a television show, as even Microsoft is jumping into the fray with their new Paramount+ Halo series.

Even more impressive seems to be Sony, as they are aggressively pursuing both movies and television with their recent (and successful) Tom Holland Uncharted adaptation, as well as HBO’s The Last of Us TV show, and the God of War TV show, which got me to thinking: What other PlayStation games would I love to see get the television treatment. Well, come along, fellow Sony ponies, because you’re about to find out.

Now, before you @ me on Twitter, yes, I’m well aware that there was a PaRappa the Rapper anime that ran back in 2001-2002. I’ve also heard rumors that there might be another PaRappa the Rapper show sometime in the future. Until I see official confirmation from Sony, though, I’m going to dream of a true modernization of the rapping pup in the red hat.

I see it as a children’s show, sort of similar to Pete the Cat or Llama Llama, or maybe even like Yo Gabba Gabba. Because while the games and the original anime might have been super tongue in cheek, I think there’s a real opportunity to market fun (and maybe even educational) songs to children through rap music, sort of like the educational website, Flocabulary. Now tell me you wouldn’t want to see PaRappa the Rapper, Sunny Funny, and Um Jammer Lammy dolls in WalMart now.

Now, I know superhero shows are a dime a dozen these days, and there are no shortage of shows where the “heroes” are actually the villains, like the Amazon series, The Boys, and Invincible. I get all that. But, I think inFAMOUS would be unique as an interactive Netflix series where the karma aspect of the games come into play and YOU get to decide whether the characters, be they Cole MacGrath, Delsin Rowe, Abigail “Fetch” Walker, or a brand new character, ultimately become good or evil.

I think this would be really cool, since the karma aspect was always my favorite part of the inFAMOUS games. Bonus points if your actions followed you through multiple seasons, and you could have an evil path, or a heroic path with your Conduit. It could make superhero fiction feel fresh again. Lord knows the genre needs it. Now, I heard rumors that there might be a film adaptation somewhere down the road, but I definitely think an interactive Netflix series would be the better way to go.

There was a time when Crash Bandicoot was Sony’s answer to Nintendo’s Mario and Sega’s Sonic, but once Crash went multiplatform, Sony was kind of adrift for a while in finding a replacement for their cutesy mascot. They tried Sackboy for a little while, and he’s fine, but I think Astro Bot, which could be found in the PS VR adventure ASTRO BOT Rescue Mission, and most recently in what is pretty much a PS5 tech demo, ASTRO’S Playroom would be a great mascot, and also deserving of his own TV show.

The question is, what to put him on? Given that he grew to fame in a VR title, I think it would be cool if he was given a TV show on Meta, which was formerly Facebook. They have a VR component to their company, and I think it would be cool if you could actually watch Astro Bot’s adventures on Facebook using VR. Yes, I know Facebook already has its own VR with Oculus Quest, and Sony has their own VR with PlayStation VR, but maybe something could be worked out. I mean, Sony did purchase Evo, so the folks in charge could make a major deal. Please make it happen, Sony!

Poor Gravity Rush. The series never really got the love it deserved. Starring a gravity bending amnesiac named Kat, the world of Hekseville contains many strange wonders for Kat to explore and learn more about who she is and what happened to her. It’s a fun title that really feels unique with its gravity mechanics, kind of like Portal felt unique with its portal gun. It’s a great series.

It’s vibrant and fun enough that I think Netflix would be a great home for it. Netflix has been acquiring a lot of video game licenses like Castlevania, and most recently Tekken, and I think Kat’s gravity bending adventures would make a good home on the streaming platform. It might drum up some interest for us to maybe get a Gravity Rush 3. A boy can dream, can’t he?

Ico / Shadow of the Colossus / The Last Guardian

Lastly, the TV series I want the most is not so much from a single game, but actually from a single, loosely shared universe, and that is from Team Ico, with the three titles being Ico, Shadow of the Colossus, and The Last Guardian. There have been reports of all three games having some kind of future adaptation, and I don’t doubt it. The worlds of all three are vast in their emptiness, and beautiful in their desolation, so the stories would practically tell themselves in movie form.

All three stories are sort of spiritual successors to each other, but I would love if there were three seasons of a TV show — I have no idea on what platform — that would narratively connect all three stories, possibly starting with Shadow of the Colossus, with the ambiguous ending of that game’s conclusion leading into Ico, and finally Ico leading into The Last Guardian. Out of all of the titles on this list, THIS is the one that I want to see the most. Man, I love Shadow of the Colossus. It’s in my Top 5 favorite games of all time, no question.

For more news about where movies / TV and video games intersect, (like the 10 best video game movies ever), make sure to swing by here often!