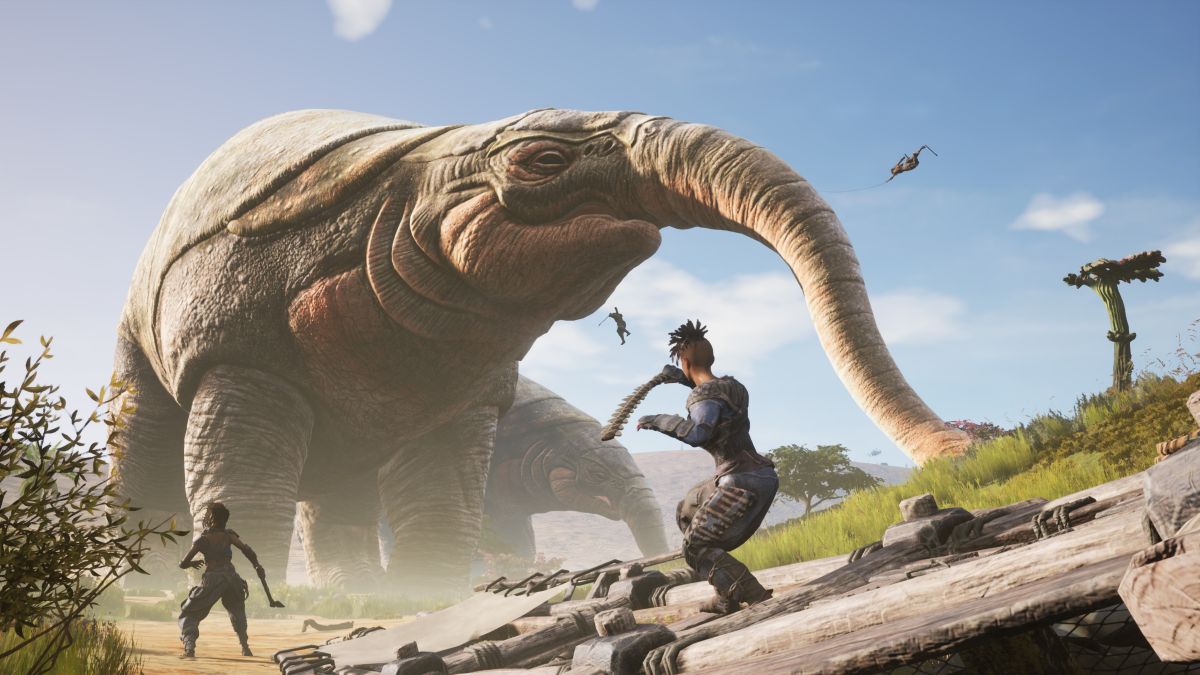 Last Oasis, like a lot of multiplayer games, has not had a smooth launch. The Early Access survival MMO released on March 26 but by that evening was suffering from widespread connection issues which quickly got worse until the game was unplayable for most people. Three days later and Last Oasis is still not working, despite its developers working around the clock and providing frequent updates. But with no end in sight for Last Oasis’s server issues, developer Donkey Crew has decided to take servers offline for a week and offer players a full refund regardless of play time.

“Our coders have been working day and night to solve this issue and they need some sleep,” said one of Donkey Crew’s developers in a video update. “We need to properly investigate why our load testing didn’t pick this up and what went wrong, and figure it out properly and solve it.”

“A lot of you have mentioned that this is not how an Early Access game should launch, and we fully agree,” the developer continued.

As Donkey Crew explained in previous updates, an unforeseen issue started cropping up on Thursday when their main server began crashing, preventing players from logging in. Those that had already logged in could continue to play, but a large majority of players were stuck trying to get past the main menu. And, despite working through the weekend on it, it seems like Donkey Crew is no closer to a solution.

It’s a tragic situation because Last Oasis is really exciting. Before the servers started to buckle under the unexpected swell of players on Thursday, I managed to play several hours. Though Last Oasis does lean on familiar survival game tropes, its spider-like land vehicles and skill-based combat are both really fun, and I love how well realized the apocalyptic setting is.

It’s not uncommon for multiplayer games—especially those in Early Access—to experience server issues in the first few days after launching. Even big games like Anthem rarely escape these problems. But it’s rare that the issues are so pervasive that the game needs to be taken offline completely. Hopefully things go much more smoothly the second time around.

If you’re one of the few lucky players who was able to get in and play over the weekend, Last Oasis will now be unplayable for at least a week. If you’d rather have your money back, Donkey Crew says Steam is now giving refunds regardless of play time.