After a brief intermission, the FBI can spy on your browsing history without a warrant again 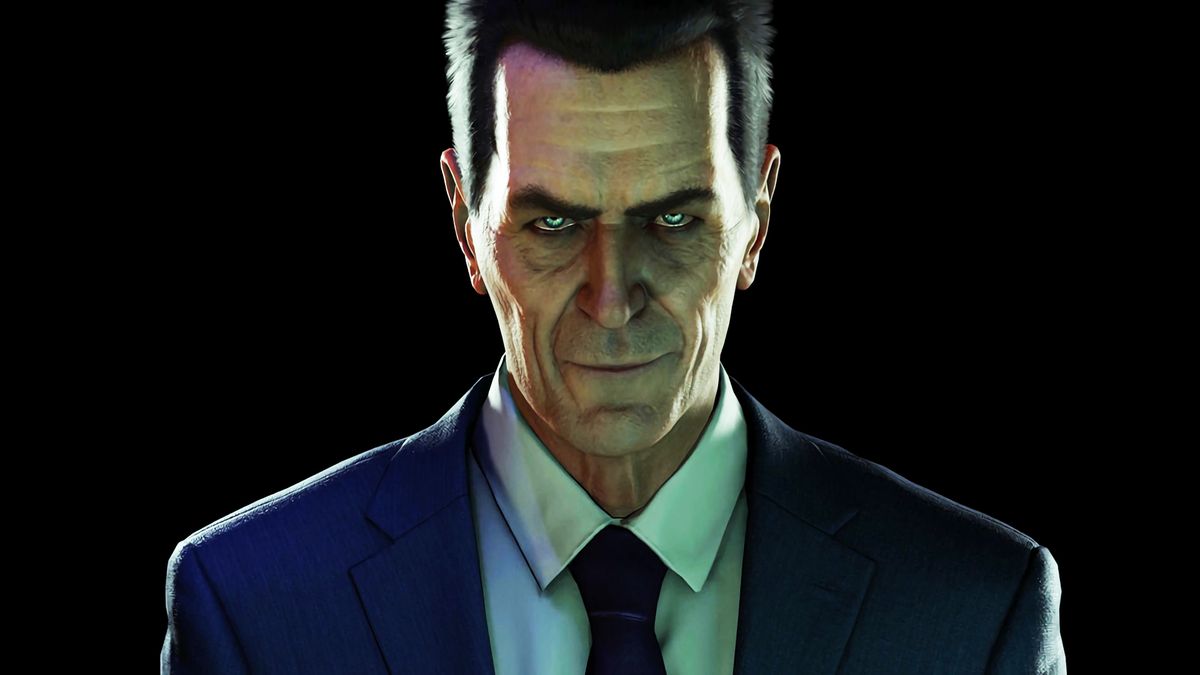 The US Senate failed to pass a bipartisan amendment on Wednesday that would have significantly limited the FBI’s ability to collect Americans’ browsing and search history without a warrant. The amendment to H.R.6172, The USA Freedom Reauthorization Act of 2020, failed by a single vote, 59-37.

The Freedom Reauthorization Act doesn’t grant the FBI sweeping new powers to spy on Americans, but it does restore powers the agency has already had for many years. This ability to collect personal data extends from the 2001 Patriot Act, which was aimed at foreign surveillance but also dramatically increased the government’s ability to spy on American citizens.

The Senate failed to renew these powers before its last recess, so they’ve actually been expired since March 15. But a vote today passed the Reauthorization Act, which now goes back to the House for approval. Warrantless snooping will be back up and running in no time.

Senator Ron Wyden explained how this process has worked since 2001 when pushing for the amendment in the Senate, offering a straightforward breakdown of the authority granted by the Patriot Act:

“Right now the Government can collect web browsing and internet search history without a warrant under section 215 of the PATRIOT Act. Section 215, from the beginning, has been the most controversial and dangerous provision of the FISA law. That is because it is so extraordinarily broad and so vague. Under section 215, the Government can collect just about anything, as long as the Government believes it is relevant to an investigation. This can include the private lives of many innocent, law abiding Americans. As I indicated, they don’t have to do anything wrong. They don’t have to be suspected of anything. They don’t even have to have been in contact with anyone suspected of anything. Their personal information in some way just has to be connected for relevance to what the Government is looking for.”

Wyden and Senator Steve Daines proposed the failed amendment, which would have simply removed accessing personal browsing information under the Patriot Act. Here’s the wording: “An application… may not seek an order authorizing or requiring the production of internet website browsing information or internet search history information.”

Four senators were absent from the vote, notably including Bernie Sanders. The full Reauthorization Act passed with a sweeping vote of 80 to 16.

In one bit of potentially bright news, however, another amendment was passed that aims to add more oversight to FISA court proceedings (the Patriot Act largely expands on the powers of the Foreign Intelligence Surveillance Act from 1978). As Ars Technica summarized, the amendment “would appoint a friend of the court with ‘privacy and civil liberties expertise’ to participate in some of the court’s secretive deliberations. This person would ensure that the court considers pro-privacy arguments and would have the opportunity to seek the declassification of significant court rulings.”