Adata’s first gaming laptop got very bad announcement video, but could be decent 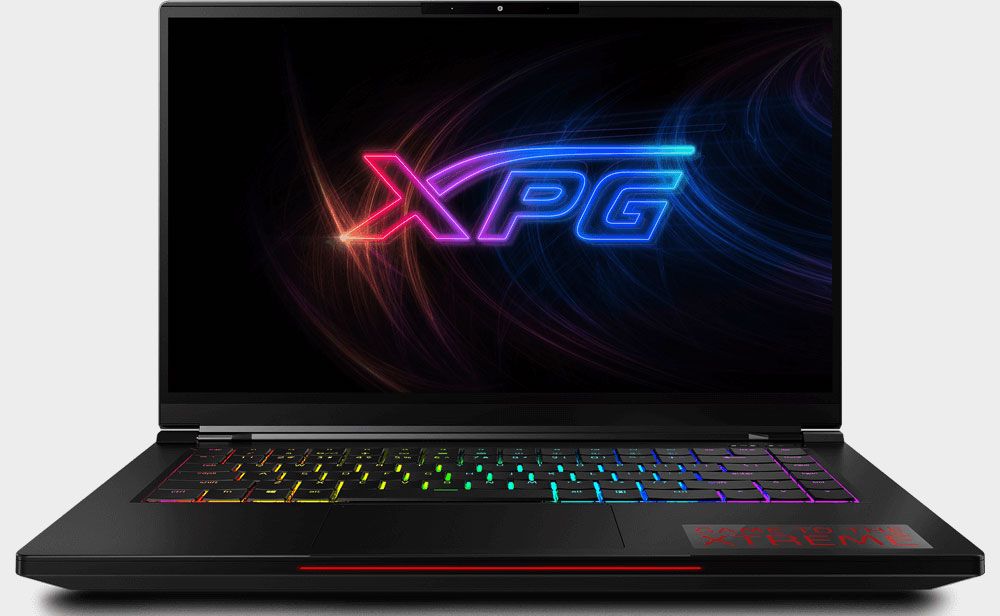 I said back in December 2019 that I was excited to learn Adata was getting into gaming PCs and monitors in the hope it would bring its bang-for-buck swagger from the storage space. That remains to be seen, though I do have more details to share about its first gaming laptop, the XPG Xenia, and I remain cautiously optimistic.

That’s despite an uncomfortable launch video. Under the guise of a ‘breaking news’ broadcast, Adata’s XPG Global channel on YouTube posted a nearly 16-minute video that begins with a “tech and gaming analyst,” Mike Lan, dissing Adata’s entry into the gaming laptop space. And he’s totally not acting, because it says “tech and gaming analyst” right underneath his name.

“It’s very simple. This is a relatively new brand going into an extremely competitive space with the likes of Razer, MSI, Lenovo, among many others,” Lan says.

To reinforce his totally real stance, he shows a couple of charts and graphs from IDC forecasting “severely limited” growth in the gaming laptop market, then questions if Adata is being “arrogant or just plain foolish.” There’s more, such as Lan predicting “XPG’s gonna flop, and it’s gonna be a sad, sad sight.”

You really have to watch this car crash yourself to feel the full impact of Adata’s reverse psychology marketing silliness. Here it is:

There are actually some interesting bits, though. Adata is a stalwart in the memory and storage space, and it’s bringing that mojo with it into the laptop sector. Following an awkward elbow-bump (in place of a handshake, because not is not the time to be touching hands) between XPG products director Luca Di Fiore and Lan, Fiore explains it’s using sorted memory chips for the RAM.

“We cut our own wafers, and then we cherry pick the best bits of Samsung die to make Xenia memory modules, Fiore says. “This is a very special type of process, and there are very few vendors out there today who are willing to do this type of work.”

He’s essentially talking about binning. Memory makers typically test, sort, and select the best performing chips for their higher end products, which is part of the reason why premium kits cost more than regular ones. In this case, the Xenia will come standard with 32GB (2x16GB) of DDR4-2666. That’s not incredibly fast, though it’s paired with an Intel processor, which isn’t as susceptible to faster RAM compared to AMD systems.

The SSD is a speedy one—it’s rated to deliver sequential reads and writes of up to 3,500MB/s and 3,000MB/s, respectively. I also like that the Xenia comes standard with 1TB of SSD storage.

My only concern is pricing. Adata hasn’t announced MSRPs yet, saying only that the Xenia will be available initially in the US, Mexico, and Taiwan, followed by other markets in the third quarter. However, our friends at Anandtech said the first retail listings show the GTX 1660 Ti configuration priced at $1,699, and the RTX 2070 Max-Q model going for $2,199. Indeed, that’s what they’re listed for at Adorama.

It remains to be seen if that will be the case at other retailers as well. I hope not, because the prospect of current-gen prices for last-gen components would suck the excitement right out of me.