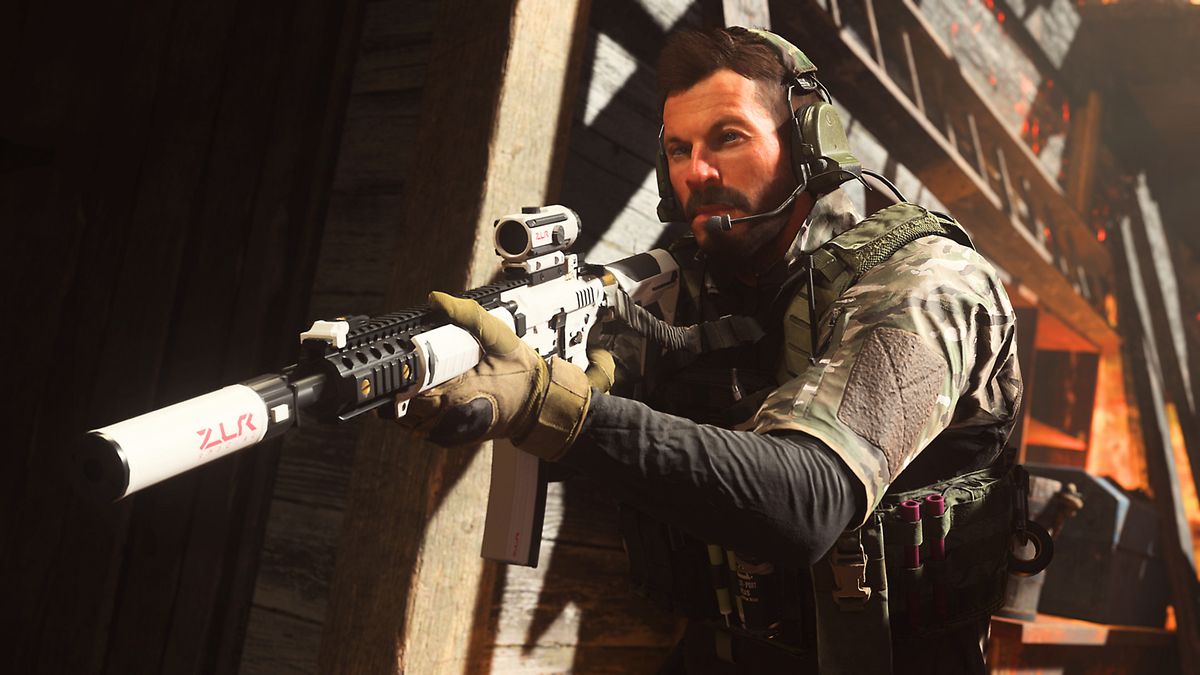 We don’t know much about the next Call of Duty game, beyond the fact that it’s happening, but there are some fairly solid rumors kicking around. Like the title: Call of Duty: Black Ops – Cold War. Activision confirmed another rumor today in its Q2 FY2020 earnings, saying that it is in fact being developed by Treyarch—and Raven, too.

Call of Duty: Modern Warfare and Warzone continue to be major successes, with Modern Warfare sales continuing to grow primarily through upgrades from the free-to-play Warzone battle royale, Activision said in its earnings slideshow. In-game net bookings, mainly via DLC and microtransaction purchases, are also up more than double quarter-over-quarter, and are roughly five times higher than they were in the same quarter last year.

All of which leads us to the relevant bit: “Activision will continue to build on its direct, digital relationship with this expanded community as it delivers the next premium release for Call of Duty, coming from Treyarch and Raven Software,” it said.

It’s a little unusual to see Raven credited as a co-developer on a new Call of Duty. Raven’s been involved in the development of a large number of Call of Duty games, going all the way back to the original Black Ops, but as a support studio, primarily focused on multiplayer. I’ve always thought that a bit of a shame, because Raven’s standalone games, like Quake 4, Wolfenstein, and Singularity, have always been quite good: Not genre-defining, but reliable and satisfying shooters, like a really good meatloaf. So it’s nice to see it getting a little bit of the spotlight here.

Interestingly, one of the reasons we haven’t heard more about the new Call of Duty so far is apparently Warzone, which Activision is apparently going to be leaning on more in order to interact with the Call of Duty fanbase directly.

“Warzone in particular is not only a great game experience, it’s also a great platform for us to share new franchise news and information directly with our community, like we haven’t done before,” Activision president Rob Kostich said during today’s earnings call.

“This is also a big and positive change for us, as we think about the business … [As for] why we’re waiting for such a long time [to reveal more], we are and we aren’t, but it’s Warzone, think, that’s caused us to rethink how, when, and even where we reveal our upcoming titles.”

No other details were revealed about the game during the call, unfortunately—not even a title—but Kostich said that internal testing of both the campaign and multiplayer modes is going well, and “I suspect you’ll be hearing more about this fairly soon.”