Activision is recruiting for Call of Duty: Warzone mobile version 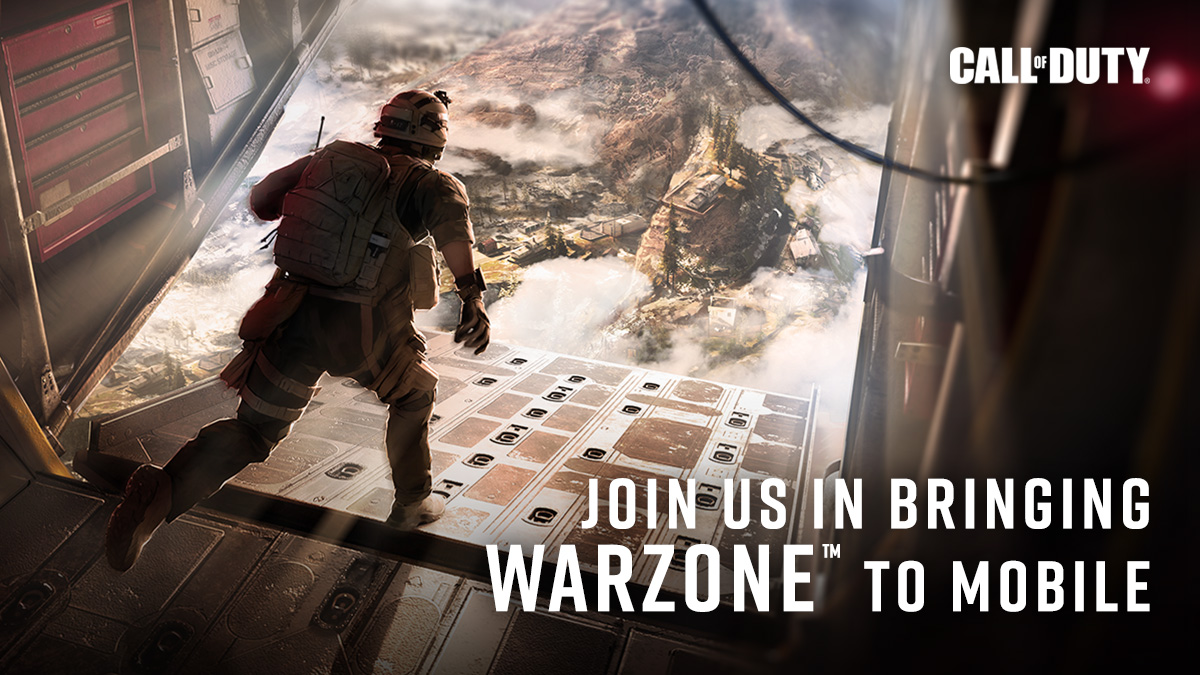 Activision said today that it is recruiting developers to make a mobile version of Call of Duty: Warzone.

It comes as no surprise that mobile is on the short list of projects the company needs to recruit for. But it’s also a sign of a time of hardship for the company. Normally, companies recruit for secret projects and then wait to announce a game later.

But Activision Blizzard has been under the microscope during recent months with the fallout from a sexual harassment lawsuit. The company is being acquired by Microsoft, and CEO Bobby Kotick comes under frequent criticism, including a story this week that regulators have begun investigating three people close to him for buying Activision Blizzard stock ahead of Microsoft’s acquisition announcement.

All of those things can add up to difficulty in recruiting new developers. The industry is also also facing a shortage of game developers following a historic boom in both investments in game companies, acquisitions, and formations of new game startups.

That would mean a gap in a premium game for the first time in many years. Meanwhile, Call of Duty: Mobile doesn’t really have much of a battle royale focus, and so making a mobile-specific Warzone could be a hole in the market that Activision can take advantage of.

Doing a mobile Warzone carries some risks, particularly if it distracts Activision from the core game, which needs attention. On top of that, as Jeff Grubb has noted, the solution for the discontent with Call of Duty content isn’t to create more Call of Duty content.

And since we’re discussing Warzone, this is a perfect opportunity to highlight my picture of my Warzone crew and to note our recent victory in Warzone.

GamesBeat’s creed when covering the game industry is “where passion meets business.” What does this mean? We want to tell you how the news matters to you — not just as a decision-maker at a game studio, but also as a fan of games. Whether you read our articles, listen to our podcasts, or watch our videos, GamesBeat will help you learn about the industry and enjoy engaging with it. Learn More