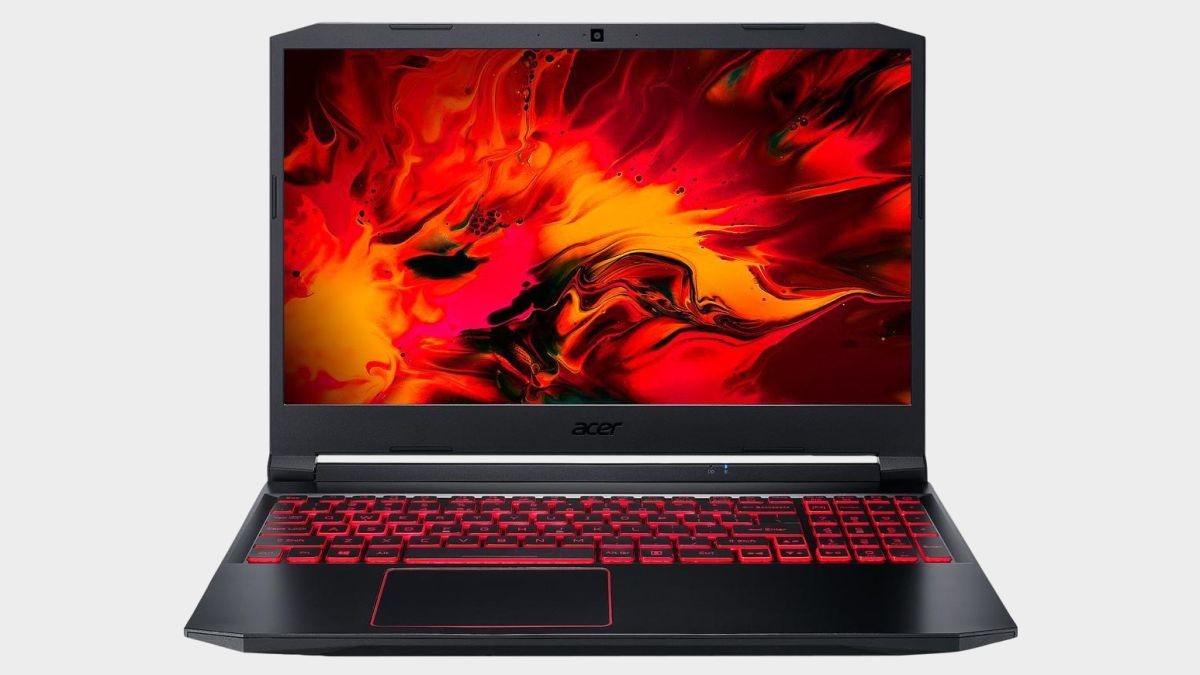 Picking the best gaming laptop can be tough, but every once in a while, a sale comes along that makes the decision a little bit easier. One of Acer’s Nitro 5 gaming laptops has dropped to just $879.99 at Newegg, which is pretty decent for a 10th-generation Intel Core i5 processor and 16GB RAM.

Most gaming laptops under $1,000 go for GPU power above all else, hence why 8GB RAM and small SSDs are still common in the price range. This version of Acer’s Nitro 5 goes in a different direction—it has a slightly-underpowered GeForce GTX 1650, while most other $800-900 laptops have a GTX 1660 or GTX 1660 Ti, but you get a full 16GB of RAM and the brand new Intel Core i5-10300H processor.

Other hardware specifications include a 512GB NVMe SSD, a 120Hz 1080p IPS screen, support for Wi-Fi 6 and Bluetooth 5.0, and a backlit keyboard. You won’t be able to hit 120FPS in most popular games with only the GTX 1650 Ti, but it’s still capable of playing most games comfortably at 1080p once you turn down the graphical settings a bit.

Acer Nitro 5 Gaming Laptop | $879.99
You can get laptops with more powerful graphics cards for around the same price, but this Acer Nitro 5 still shines with its 16GB RAM, fast NVMe SSD, and 120Hz IPS screen. (Posted: 7/2)View Deal

While this laptop might not be the best value when it comes to raw graphical performance, the 16GB RAM, decently-large NVMe SSD, and new Intel Core i5 processor makes it a great choice for someone looking for a laptop that can handle demanding productivity work and a little bit of gaming on the side. If you’re curious what else you can get in this price range, check out our always-updated roundup of gaming laptop deals.