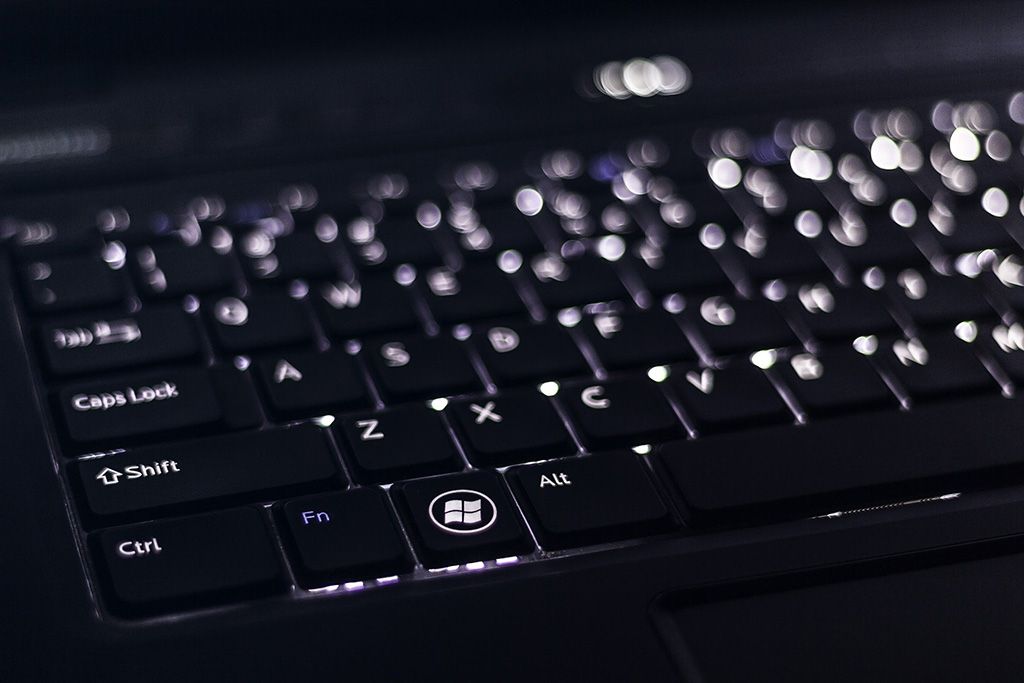 By their very nature, laptops are designed to be opened and closed many, many times—for the duration of their useful existence. But if you flip the lid open and shut too many times in specific situations it might crash, because of a weird new bug in Windows 10.

Exactly how many times does it take to invoke a crash? I’m not sure because Microsoft doesn’t say, and instead only notes that the Desktop Windows Manager (DWM.exe) process can stop responding “when you repeatedly close and open the lid in Windows 10.” Good to know. I think.

Fortunately, there are only two scenarios where this might occur, both involving a 4K resolution. In the first scenario, the bug can manifest when connecting an external monitor via HDMI and configuring it to run at 4K, then loading a 4K H264 video in the ‘Movies & TV’ app. If you repeatedly slam shut and open the lid while the video is playing, it could crash.

I can’t see this being a problem for most people, though I suppose if you’re watching an R-rated movie and junior keeps walking by, you might have cause to close and open your laptop a number of times.

The second scenario involves the following series of actions:

Neither of these are related to a hardware issue, don’t return your laptop, in other words. Instead, Microsoft says the problem is an issue in the DirectX video memory management (Dxgmm2.sys) component.

Microsoft is working on a fix, but has not said when it will be ready. My guess is it will be included in the next Patch Tuesday update, which will roll out to PCs on August 10 (the second Tuesday of August).