A Werewolf: The Apocalypse game is coming from ‘slow games’ studio Different Tales 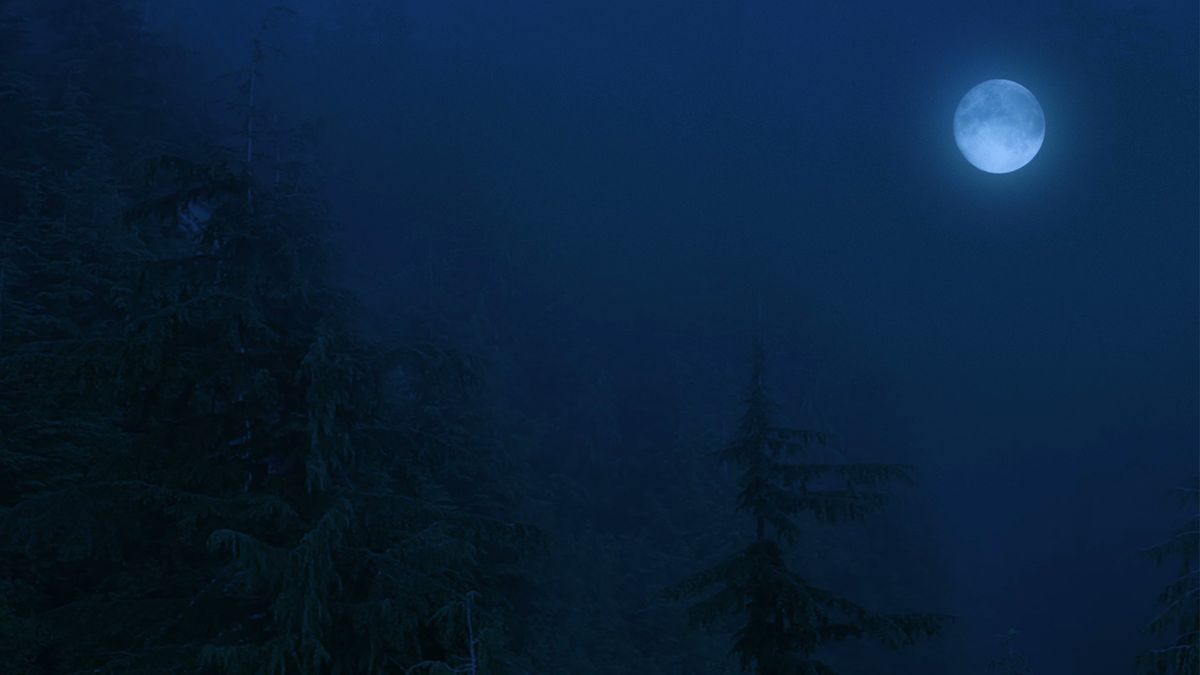 A group of former Witcher developers at Different Tales are taking on the World of Darkness with Werewolf: The Apocalypse—Heart of the Forest. This is the second Werewolf: TA video game in the works, alongside the very different-looking Werewolf: The Apocalypse—Earthblood. Werewolf is part of the World of Darkness, a game-genre-spanning collection of interwoven worlds mostly known to video gamers via Vampire: The Masquerade—Bloodlines.

Different Tales was established last year by a crew of ex-Witcher developers in pursuit of “slow games.” Their slow games manifesto attracted some attention at the time, with its emphasis on mature games that let players come and go from them as needed—like one might pause a movie or set down a book.  Their Werewolf game looks to emphasize the ecoterrorist nature of the original Werewolf: The Apocalypse, a game where players often found themselves at odds with modern industrial practices. Different Games’ Heart of the Forest is likely to be a narrative experience, more like Vampire: Coteries of New York than anything else.

Different Tales’ work so far has been experimental and interesting, so we’ll keep an eye on this one. Forays into big IP from indie studios can often be pretty interesting. You can see a handful of details at Different Games’ site.