A Warhammer Age of Sigmar RTS is coming from Elite: Dangerous developer Frontier 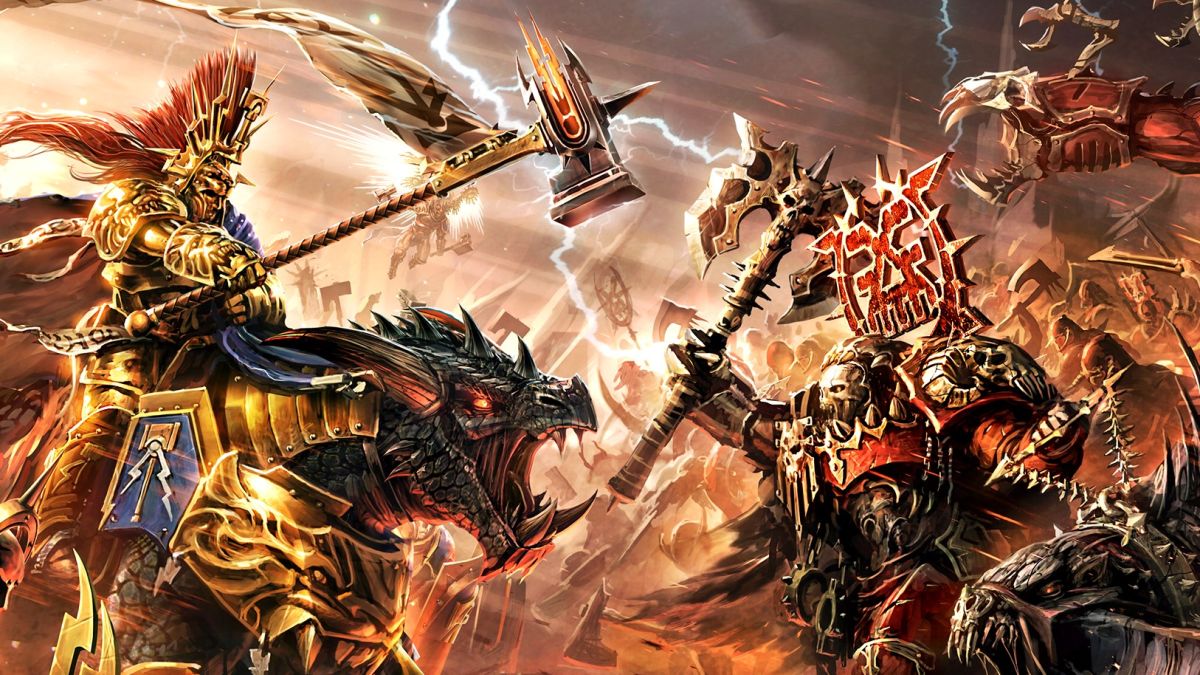 Quietly buried in an investor relations note, Frontier Developments has announced that it has acquired the license to develop a real-time strategy game based on the Warhammer Age of Sigmar setting from Games Workshop. Age of Sigmar is the current fantasy tabletop miniatures game from Games Workshop, having supplanted Warhammer Fantasy Battles in 2015, with a second edition in 2018, and is one of the most popular miniatures games in the world. Frontier has exclusive rights to develop and publish an RTS for both PC and consoles based on Age of Sigmar, and plans to release a game in fiscal year 2023, that is, the business year ending May 31, 2023. So, that’s a ways away then.

Frontier Developments CEO David Braben was excited, per the release. “We are delighted to announce this licence with Games Workshop,” he said. “I personally think it’s great news that two such well-established and world-class creative UK companies with global reach are  collaborating on a new project.”

Games Workshop previously licensed Age of Sigmar predecessor Warhammer Fantasy Battles to UK-based Creative Assembly for the Total War: Warhammer games, which have seen a lot of success. Enough, in fact, that it seems like that setting will come back to the tabletop eventually.

The Age of Sigmar setting is pretty well-suited to the classic models of the RTS because its units are already divided into four factions: Order, Chaos, Death, and Destruction. Each of those has a variety of units from both classic fantasy races and Age of Sigmar-specific ones, and those units do battle across a variety of different planes of existence called the Mortal Realms. It’s a pretty clear setup for a four-faction RTS with different maps, each using unique terrain. We’ll keep you posted as more information becomes available. You can find out more about Frontier Developments at their website, and more about Age of Sigmar at Games Workshop’s website.

Seeing a new RTS announced isn’t too common in 2020, as it’s a genre that many consider to be on the brink of death. While top flight RTS Starcraft 2 continues to do well as a popular esport, spinoff genres like the MOBA have absorbed much of the former RTS audience. Frontier is also an interesting choice of developer for this genre. The RTS is a deeply systems-driven genre, requiring precise balances and well-made basic game functions to succeed. As evidenced by Dawn of War 3’s lukewarm reception and quick fade into obscurity, despite being developed by veterans of the genre at Relic. Frontier isn’t known for systems-driven design, rather focusing on customization and visual flash over strategic depth. It’ll be interesting to see what they come up with.