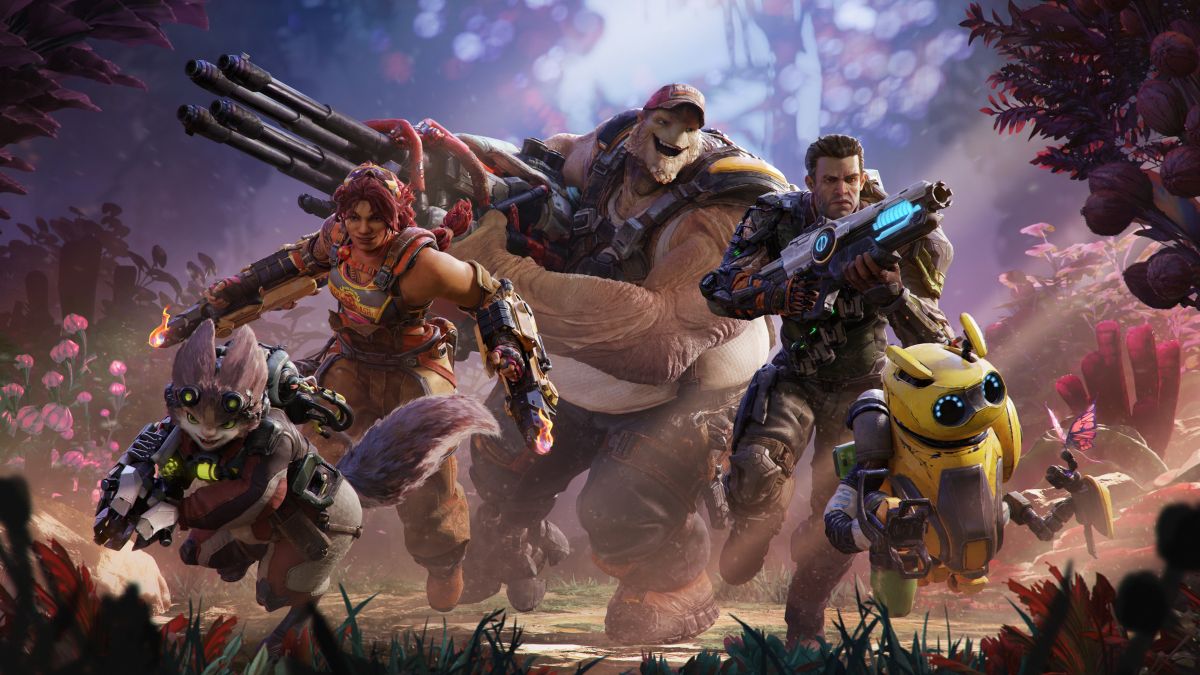 Amazon has released a trio of videos for its upcoming free-to-play shooter, Crucible. The videos outline each of the shooter’s three different game modes that take place on Crucible’s alien world, explaining what each mode is and what players will have to do to win.

Taking inspiration from other hero shooters like Overwatch, there’s a cast of eccentric gun-toting weirdos for you to inhabit. You’ll get to choose from a roster of robots, humans, aliens, and even a fluffy-tailed cat.

Crucible will be releasing later this month, but you can get a leg up on the competition before you begin by checking out the overviews below.

Crucible’s three modes are Heart of the Hives, Alpha Hunters, and Harvester Command and are all a mix of PvP and PvE. First up is Heart of the Hives, a 4v4 battle against an enemy team and giant hive monsters. The team who manages to kill three giant hives and collect their purple ‘hearts’ win the match.

Alpha Hunters is a straight-forward battle between eight teams of two. In your pair, you must track down and destroy seven other duos. This mode has more of a focus on levelling up, which allows you to get more powerful during a match. If your partner falls in battle, you’re not out for the count just yet. You can team up with another loner for a temporary alliance, but when it gets down a final couple of players the alliance will break, allowing you to take the win for yourself.

Harvester Command is an 8v8 mode where players race to control essence harvesters spread through Crucible’s map. Teams earn points by controlling different harvesters and defeating players on the enemy team. The first to 100 points wins. This mode is a balance of defending the harvesters you have and pushing to gain control for others.

The Crucible YouTube channel has a collection of videos looking at five of its hunters with the most recent reveal being Shakirri, a hunter who can swap between a gun, sword, and shield.