A Total War Saga: Troy will have mod support ‘as soon as possible’ after release 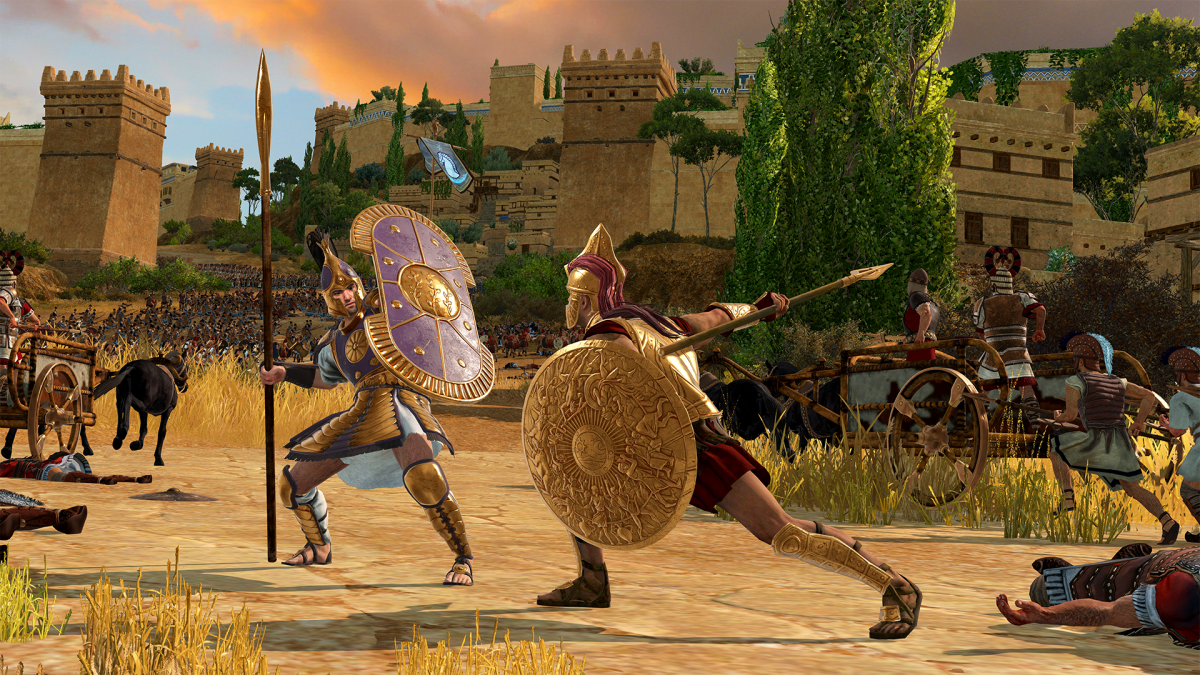 A Total War Saga: Troy, a strategic retelling of the long-ago spot of unpleasantness between the Greek and the Trojans, is coming to the Epic Games Store on August 13. Like other Total War releases on Steam, it won’t have official mod support at launch, but developer Creative Assembly confirmed today that it’s built to be moddable, and the studio is working with Epic to have mod support in place as soon as possible.

However upon release, it will not have support for mod/ tools hosting and distribution (workshop) and a mod manager in our official launcher: this is very similar with our current arrangement on Steam, where official mod support lands one month after launch.June 3, 2020

“Please rest assured that our aspiration is to ensure Troy has parity with other modern Total War games with regards to mod support and are working on delivering this as soon as possible,” the studio wrote. “We are actively working with Epic in order to support this feature moving forwards.”

Official mod support for Total War games typically arrives at some point after release. Total War: Three Kingdoms launched on May 23, 2019, for instance, but mod support via Steam Workshop didn’t roll out until July 4. What makes this situation different is that the Epic Games Store currently doesn’t have a system for supporting mods through its storefront.

It may soon, though, and possibly even in time for A Total War Saga: Troy to roll straight into it: The Epic Games Store roadmap on Trello lists mod support as an “up next feature,” along with offline sign-ins and a “trending” category on its storefront.

A Total War Saga: Troy will be an Epic Game Store exclusive for one year. During the first 24 hours of release (on August 13, remember), it will also be free to claim and keep forever.