A Total War Saga: Troy is coming to the Epic Games Store in August 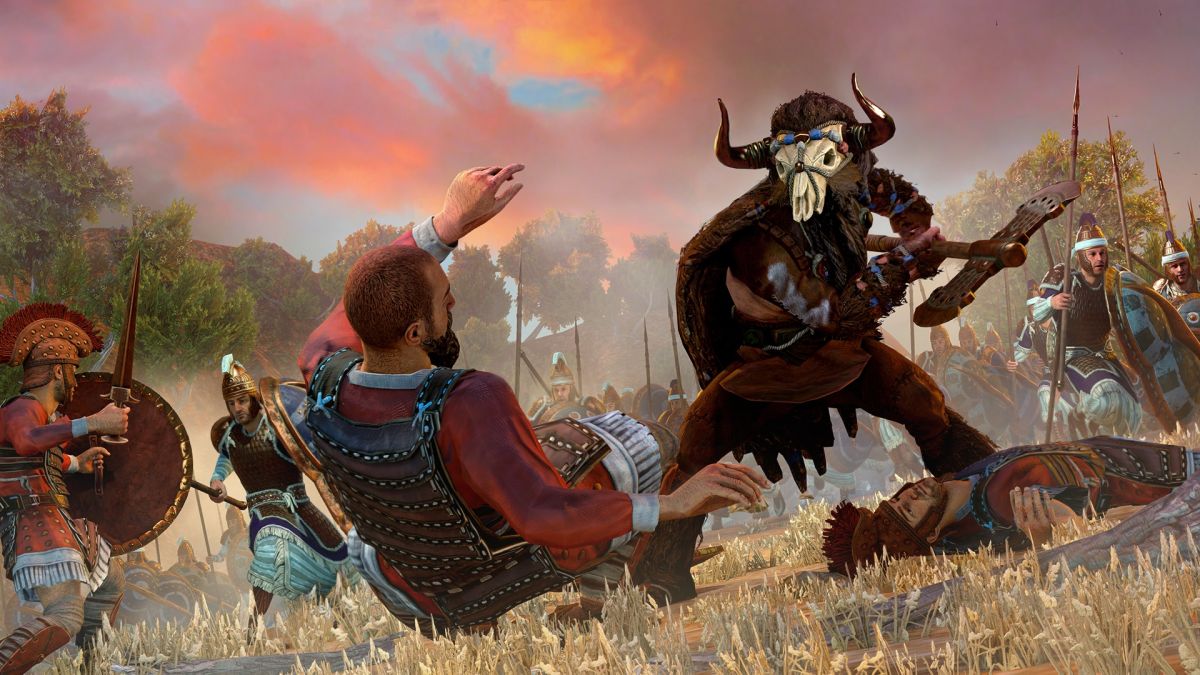 A Total War Saga: Troy, a blend of history and mythology that will pit the Trojans against the Greeks in sometimes unpredictable ways, will be out on August 13 on the Epic Games Store—and will be free to keep for anyone who downloads it within the first 24 hours of release.

“Thanks to Epic, we’re able to offer a Total War title for free on its launch day. It’s a hugely exciting thing for us to be able to do for our players,” Sega Europe Chief Studios Officer Tim Heaton said.

“Not only does this mean that we can bring the tales and legends of Troy to a wide audience through Epic’s massive platform, but it also means new players will get to try Total War for the first time, experiencing the unique gameplay that the series is famous for.”

The tale of the Trojan Horse is widely known, but Creative Assembly is taking a really interesting approach to giving it a more historically realistic sheen. Minotaurs can be recruited as a hero unit, for instance, but they’re not actually the famed monster of Greek mythology: As Fraser put it in his up-close look at Troy’s blend of myth and fact, it’s just “a big bloke wearing a bull’s head and wielding a massive axe.” Centaurs are also present, but rather than half-man, half-horse creatures, they’re regular light cavalry from a specific geographic region.

A Total War Saga: Troy will be exclusive to the Epic Games Store for one year, after which it will be available on Steam and other digital storefronts. For more information about the game, hit up totalwar.com.