A Streets of Rogue sequel is now in development 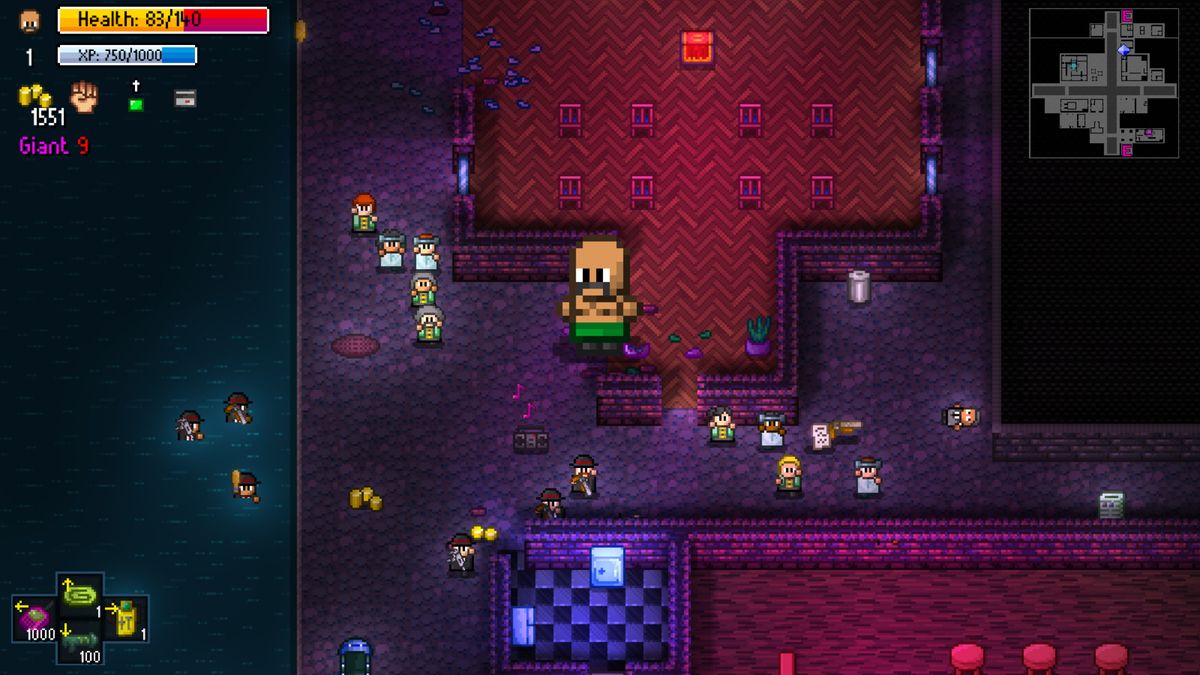 Streets of Rogue is a great, quite popular game where you can be an investment banker and get drunk, then hire some thugs to solve problems for you. Or you can be a gorilla and murder everyone you meet. Or you can be a shapeshifting doppelganger and do shapeshifting doppelganger stuff. So, naturally, Streets of Rogue is getting a sequel. With the release of friday’s big bug fix update, developer Matt Dabrowski has let the community know he’s started working on a sequel for the game. The first game was in development for over six years, and Dabrowski says that it has “become more and more difficult to add new features to the game that are impactful, but won’t break the existing game or fundamentally change the gameplay.” The existing game will continue to get updates, including at least one more with new game content, as well as continual bug fixes.

Those bug fixes are especially possible because the new game will work off of the six-year code base as the current game. Though at this stage Dabrowski is essentially just working on experiments: new tech, new systems, weird ideas. He did drop the concept of adding vehicles or an open world to the game. On release, our review called Streets of Rogue a “brilliant, bananas 2D roguelike” with complicated systems that “constantly create new, surprising interactions with the world.” Not bad.

Now, the real question, what could the sequel possibly be named? Where do you go from streets? Streets of Rogue II: Avenues of Rogue? Trails of Rogue? Highways of Rogue? The concept is riveting. Find more about Streets of Rogue on Steam or Humble or GOG or the extended demo on Itch.io or, even, elsewhere. They’ve got a website too.