A Story of Seasons: Friends of Mineral Town remake is coming to PC in July 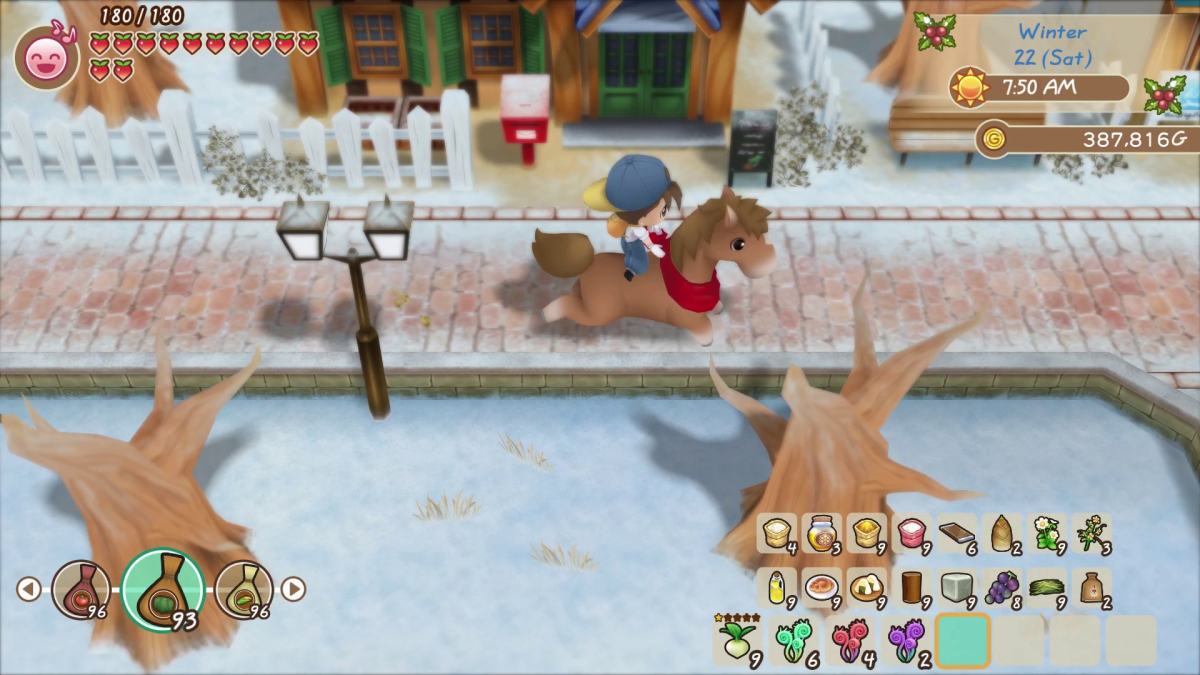 VIDEO: The Story of Seasons segment from the PC Gaming Show. Also on YouTube.

Fans of farming sims will be excited to know that Story of Seasons: Friends of Mineral Town—better known as Harvest Moon: Friends of Mineral Town—is making its way to PC for the first time ever. The remake had already been confirmed for Nintendo Switch, but Publishers XSEED has announced that it will be releasing on PC on July 14. Check out the PC Gaming Show trailer above for some wholesome farming goodness.

Story of Seasons: Friends of Mineral Town first released in 2003 for the GameBoy Advanced and is one of the most beloved games in the series. Just like other farming games, you’ll be taking care of animals, growing crops, chatting with the community, and making an honest living. The remake will keep all its farming features but feature a new graphical overhaul. You’re also now given a choice between two male protagonists and two female protagonists, including the iconic cap-wearing boy.

Mineral Town will definitely be a trip down memory lane for some, but for many, it will be the first time they’ve played a game in the series that first kicked off the cutesy farming sim genre. XSEED has said that Story of Seasons: Friends of Mineral Town will have both classic and new features so fans of Stardew Valley and My Time at Portia will feel right at home.

Story of Seasons: Friends of Mineral Town will be out on Steam on July 14. Watch the trailer above for wholesome farming and to get an eyeful of those big, squishy cows—my heart can’t take it.