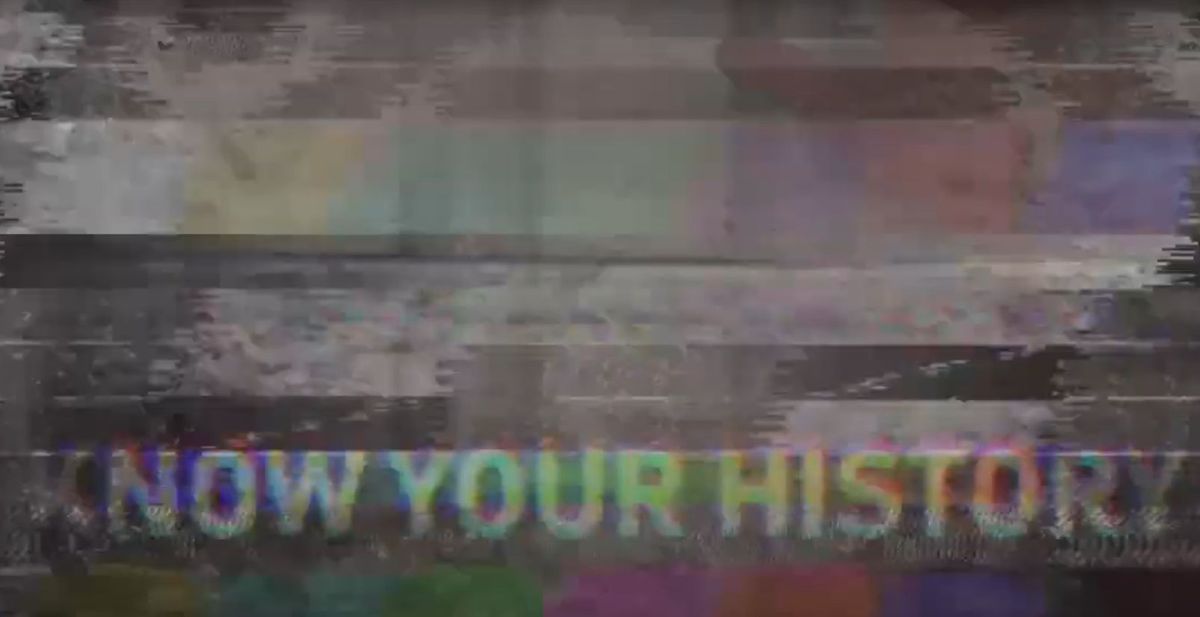 Hat-tip to Eurogamer for spotting this, and finding the video above in which a player charmingly describes the event as “very peculiar”. Players of Call of Duty: Warzone have begun seeing a brief message appearing in the middle of matches which reads “KNOW YOUR HISTORY”, words that appear in a burst of static and are accompanied by Russian text which apparently translates as “doomed to repeat it”.

Every player in a group sees the message simultaneously, which is either a fun teaser or a frustrating distraction depending on whether it happens during downtime or while you’re being shot at.