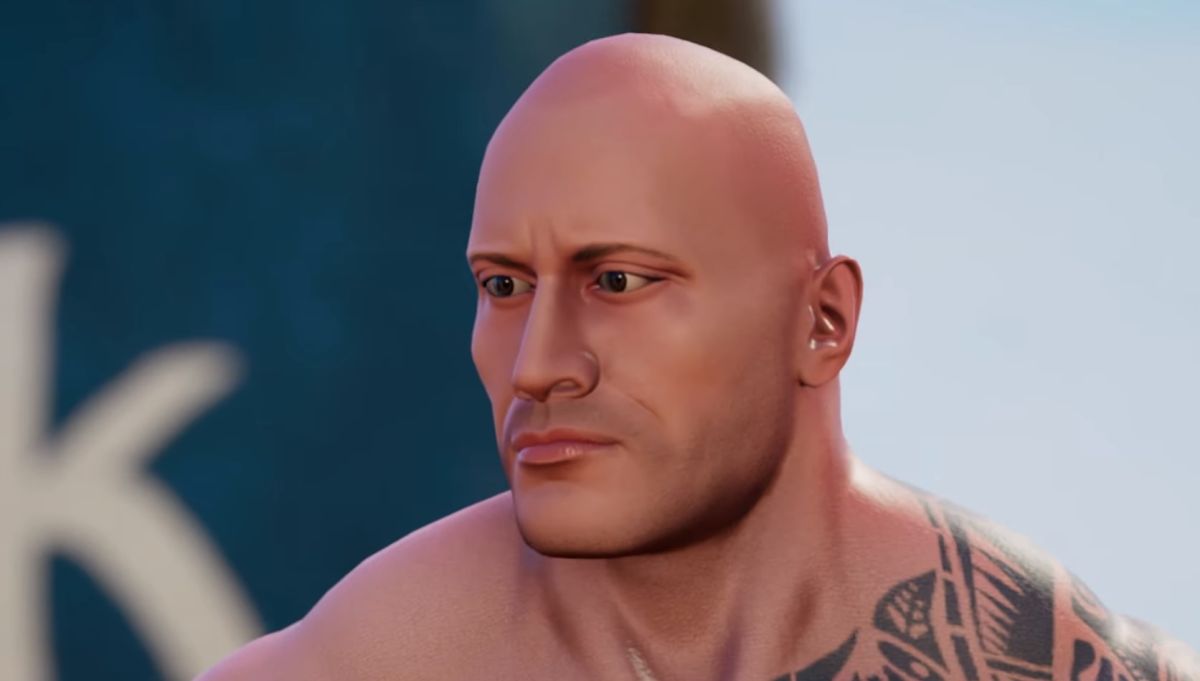 Last week, 2K Games told investors that it wouldn’t be releasing a new WWE 2K game this year, confirming rumours that 2K21 had been cancelled and ending a decade of annual releases. But it turns out that’s not quite true. 2K21 won’t be happening, but wrestling fans will still have something to play: WWE 2K Battlegrounds. Check out the trailer above.

Battlegrounds is a brand new wrestling romp, though it’s definitely giving off some All Stars vibes. Like the 2011 game, this one swaps the more sim-like elements of the main series for arcade brawls and plenty of slapstick shenanigans, including weaponised animals.

Quake Champions and NBA 2K Playgrounds developer Saber Interactive is at the helm this time. Like Playgrounds, Battlegrounds is transforming its wrestlers into supercharged caricatures. For fans of the more realistic wrestling romps, it might be a bit disappointing, but it does look like a lot of fun.

In an open letter to the community, 2K also addressed the elephant in the room: the abysmal WWE 2K20. When it launched last year, it was a complete mess, and despite myriad updates (some of which broke the game further) it’s still hard to recommend. Given these problems, 2K will be keeping the 2K19 servers running “for the time being,” and it’s extending the production timeline of the next sim.

“[W]e are applying what we’ve learned to the next WWE 2K simulation game with a renewed focus on quality and fun,” reads the letter. “As part of that commitment, we are extending the production timeline and will not be releasing a WWE 2K simulation game in 2020 (T2 fiscal year 2021). We want to ensure the development team at Visual Concepts can create a great game that will entertain grizzled WWE 2K veterans, as well as newcomers who want to climb through the ropes and step into the ring for the very first time.”

2K has hired a new executive producer, Patrick Gilmore, most recently of Amazon’s New World, and he’ll be overseeing the next game’s development. Expect updates from Gilmore and Visual Concepts in the coming months.

In the meantime, WWE 2K Battlegrounds will arrive this autumn.