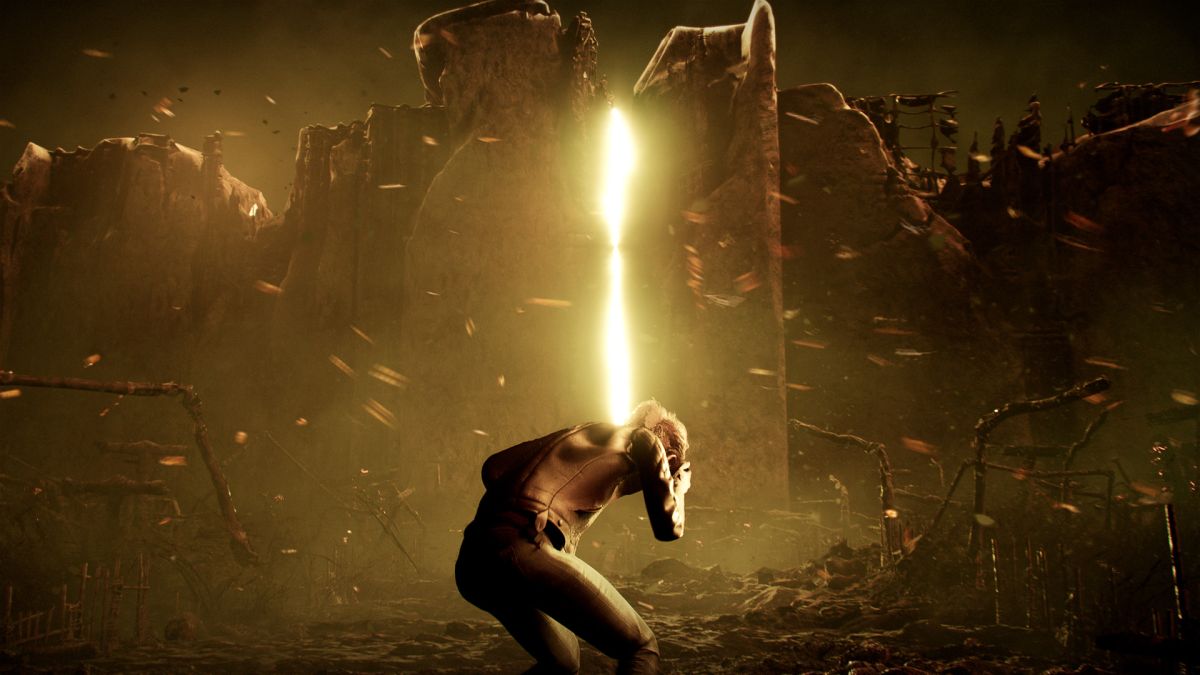 Bloober Team, the world’s most improbably-named horror game developer, took advantage of today’s Xbox Games Showcase to roll out a new trailer for its upcoming third-person thriller The Medium. The trailer showcases the “dual reality” of the physical and the spirit world that Marianne, the medium at the heart of the game, not only sees, but lives in.

As seen in the trailer, Marianne will have different abilities in the spirit realm than she does in the real world, and will interact with the two realities in different ways as she solves puzzles, uncovers “deeply disturbing secrets,” and encounters The Maw, “a monster born from an unspeakable tragedy.”

It’s still not entirely clear what The Medium is actually about, whether this is world-ending horror that has to be stopped or just a really bad day at the office, but Bloober Team has previously said that its central theme will focus on “perspective and perception.”

“When you change your point of view, you discover that things are more complicated and nuanced than you initially thought,” Bloober Team CEO Piotr Babieno explained in May. “The Medium is our most ambitious game ever and we can’t wait to show you how we’re translating this vision into a psychological horror.”

The Medium is expected to arrive on Steam in time for the 2020 holiday season. Find out more at themediumgame.com.