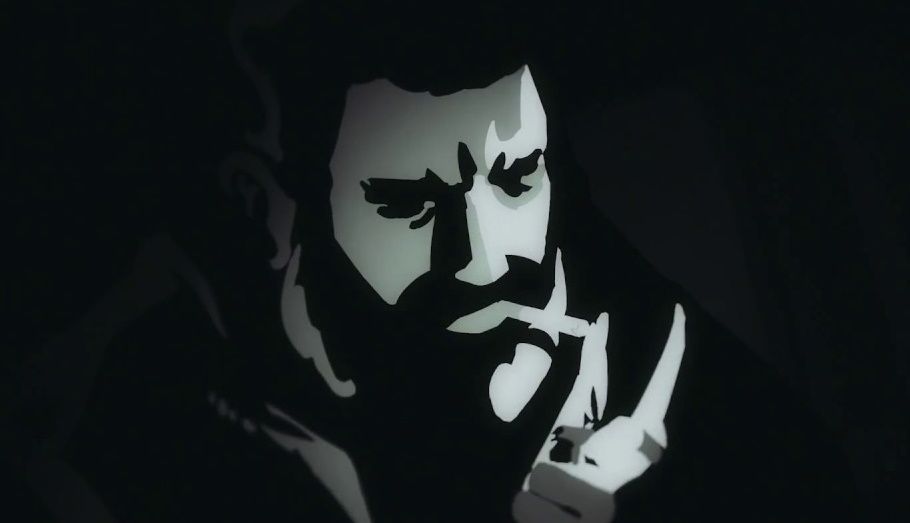 The Humble Bundles continue to come at us fast and furious: A new collection rolled out today is an assemblage of offbeat indie releases from publisher Raw Fury. For a buck, which you can probably find under any nearby cushion, you’ll get Kathy Rain, which we called “one of the best classic adventures of 2016,” the intense demon-slaughter twin-stick shooter Tormentor X Punisher, and Gonner Blueberry Edition, a side-scrolling shooter about a drop of water and his whale friend Sally, updated with new content.

Beat the average price and you’ll also snag Whispers of a Machine, a point-and-click adventure that I enjoyed quite a lot, the minimalist management game Kingdom, and the “expanded and much improved-on version” Kingdom: New Lands. Move up a tier to get Krillbyte’s visually arresting daily grind simulator Mosaic, the taxi driving noir mystery Night Call, and the Viking-themed strategy game Bad North: Jotunn Edition. And finally, at the top tier you can wrap things up with Kingdom: Two Crowns, “a side-scrolling micro strategy game” that really quite good.

If this sounds interesting to you (and I’d say that for adventure fans, Whispers of a Machine is worth the price of admission all on its own), you’ve got until August 11 to pick it up. As usual, you can divide the money you throw at it between the developers, the Humblers, and a charity of your voice, in whatever portions you see fit. And in case you missed them when they were new, a couple of very solid Humble Bundles from Paradox Interactive and Daedalic Entertainment are also still up for grabs.