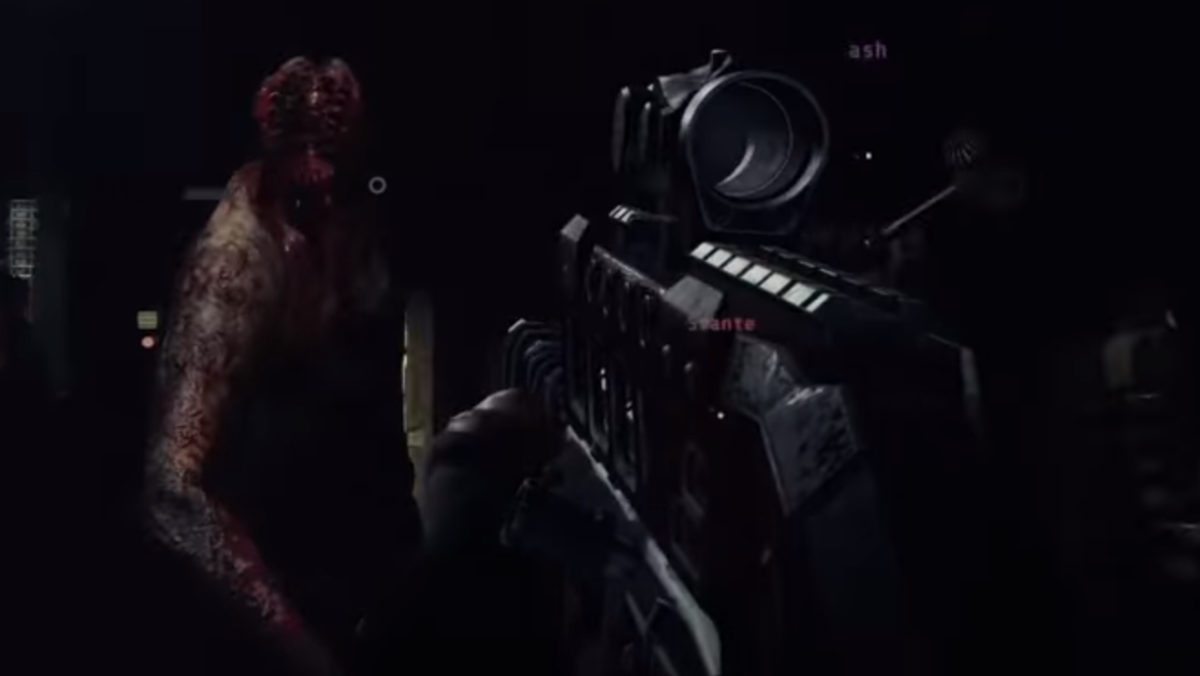 Hardcore co-op horror shooter GTFO (that’s a mouthful) has a new update out as of this week, a hellishly cool new series of missions called Rundown 002 / Infection. When we last checked in on, again, hardcore co-op horror shooter GTFO (still a lot of words) it’s an experience we said “certainly doesn’t feel like an Early Access game,” and that’s still true as of Rundown 002. In fact, it feels more true than it did before. Truthier, if you will. Indie developers 10 Chambers Collective have a bright future if this keeps up. Here’s a bit of what that looks like in action:

As you can see, the game is still chock-full of blobby humanoid horrors, and in fact has new, extra horrible, extra blobby horrors that I try very hard not to think about when I am trying to sleep. GTFO is a very intense 4-player shooter, one where sometimes not shooting is the best answer, thus the horror element. It is also extremely difficult. “It’s absolutely ♥♥♥♥ing hell,” said one user on the Steam forums of a new mission. Lovely! The Infection update has a new “dig site” environment to traverse, a new machine pistol, a new burst rifle, and new sets of objectives. Your visor can also get splattered with goop and blood now so that’s great, actually no, that’s awful and I hate it. Thankfully some of the weaker weapons and equipment have been buffed—the machine gun, shotgun, revolver, mines, near everything has gotten a tweak or a buff. Except the Combat Shotgun, which is blessed and perfect.

If you would like to check out hardcore co-op horror shooter GTFO (wow) you can do so on Steam, where it enjoys a 10% off discount until April 13th. Let’s leave off with another parade of horrors from this update, shall we?