A new batch of forgotten classics is now available on GOG 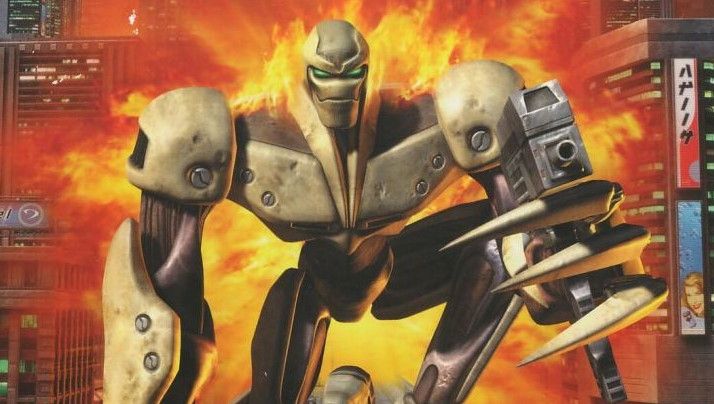 Ziggurat Interactive announced itself in early March as a new publisher that would focus primarily on bringing “classic console and PC games from the ’80s, ’90s, and beyond” to modern platforms, including not just remasters but also “new full-fledged sequels and entirely new original games.” The company said that it had already signed deals for more than 140 games from several publishers, and had updates of three games already in the works: Forbidden Forest from 1983, Super Huey from 1985, and the 2001 squad-based shooter Deadly Dozen.

Interestingly, both Darklands and Slave Zero were previously on GOG but were removed sometime in 2019. A reason for the removals wasn’t provided, but a transfer of rights would presumably account for it.

Nostalgia is a very personal thing and so I can only speak for myself, but Darklands is the game in that list that I’m most excited about. It’s a dense, clunky, wonderfully engaging party-based RPG set in a quasi-realistic 15th century Holy Roman Empire: It’s the real realm, but populated with fantastical creatures that people of that era believed in. I never came close to finishing it, but I spent a lot of hours wandering the Germanic countryside, beefing with raubritter and trying to figure out simple alchemical formulae without setting myself on fire.

Three of the games re-released today—Deadly Dozen, Line of Sight: Vietnam, and Elite Warriors: Vietnam—will also be offered in an N-Fusion Bundle, and Ziggurat also announced that it has acquired the rights to a trio of Legend Entertainment games: Superhero League of Hoboken, Mission Critical, and Eric the Unready, which are already available on GOG and currently on sale for $2 each. More new games, including new releases and updated versions of Deadly Dozen and Forbidden Forest, will be announced over the coming weeks.