A five-year-old build of Dead Island 2 has leaked 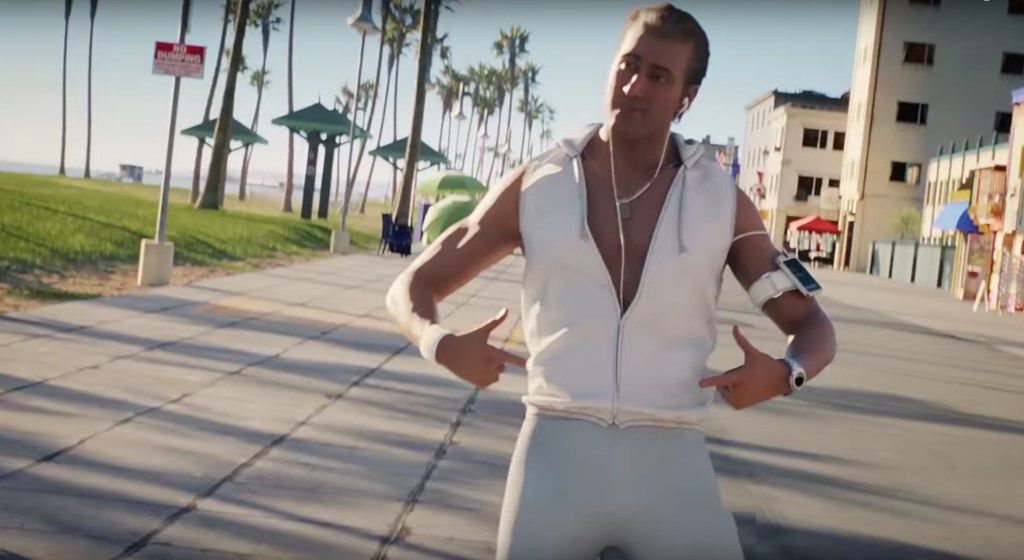 Dead Island 2 has had one messy development saga. It began with Techland, developers of the first Dead Island, who left to make Dying Light instead. Publishers Deep Silver then passed it over to Yager, developers of Spec Ops: The Line, who worked on Dead Island 2 long enough to get a demo together for EGX, but then split with Deep Silver because their “respective visions of the project fell out of alignment”, according to Yager CEO Timo Ullman.

Development of Dead Island 2 then passed to Sumo Digital, and finally to Dambuster, an internal Deep Silver studio who are currently working on it.

It’s the Yager version of the game that’s in the news today, as a playable build of their take on the zombie kick-em-up has leaked. For obvious reasons we can’t link to the download, but it’s out there and a variety of YouTubers have been collecting footage. The leaked build is labeled as being from June 19, 2015, just a month before it was canceled.

It certainly looks like Dead Island complete with weapons that cause fire and electricity damage and have names right out of a JRPG like  Destructive Brain Tangling Handgun Pistol and Roasty Toasty Keen Combat Knife. The icons are familiar, as are the three skill trees, the crafting, and the way zombies take forever to drop if you’re not geared right. The driving is third-person, though.

What we can’t see is the eight-player multiplayer or the story, which would presumably would have followed the arch tone of the trailer, and without that stuff this unfinished build can’t help but be underwhelming.

Yager are currently developing multiplayer shooter The Cycle, which is playable right now.