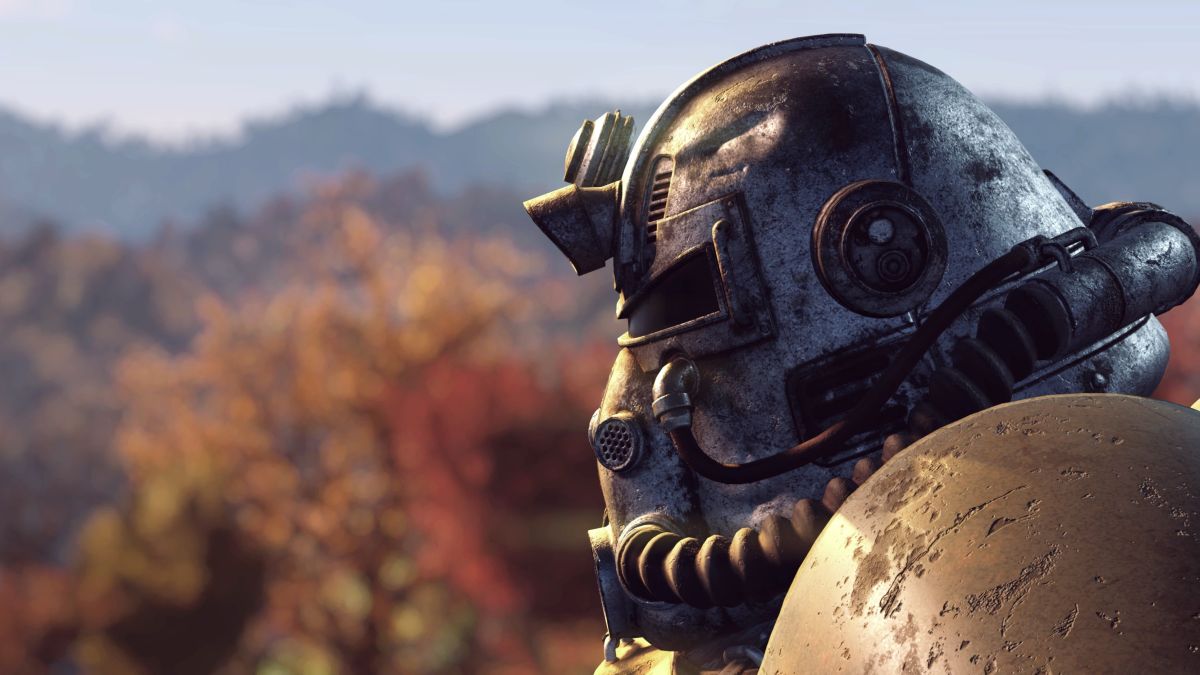 Amazon Studios has a Fallout TV series in the works. According to Deadline, Westworld creators Jonathan Nolan and Lisa Joy of Kilter Films will head up the show, along with Todd Howard and James Altman from Bethesda.

“Fallout is an iconic global franchise, with legions of fans worldwide and a rich, deeply compelling storyline that powers it. And Jonah and Lisa are the perfect storytellers to bring this series to life,” said Amazon Studio’s COO and co-head of television Albert Cheng. “We’re thrilled to join with Bethesda to bring Fallout to television.”

“We’re enormous fans of their work,” Todd Howard said of Nolan and Joy, “and couldn’t be more excited to work with them and Amazon Studios.”

We don’t yet know the details of the Fallout TV show—and there’s obviously a lot to draw on. The settings of the Fallout games have included California, Nevada, Washington DC, Boston, and Virginia, and have spanned several hundreds of years. It’ll be interesting to see if the show will tie in directly to a specific game in the Fallout series, or if it will present a completely new setting and storyline.