A Disco Elysium television series is in the works 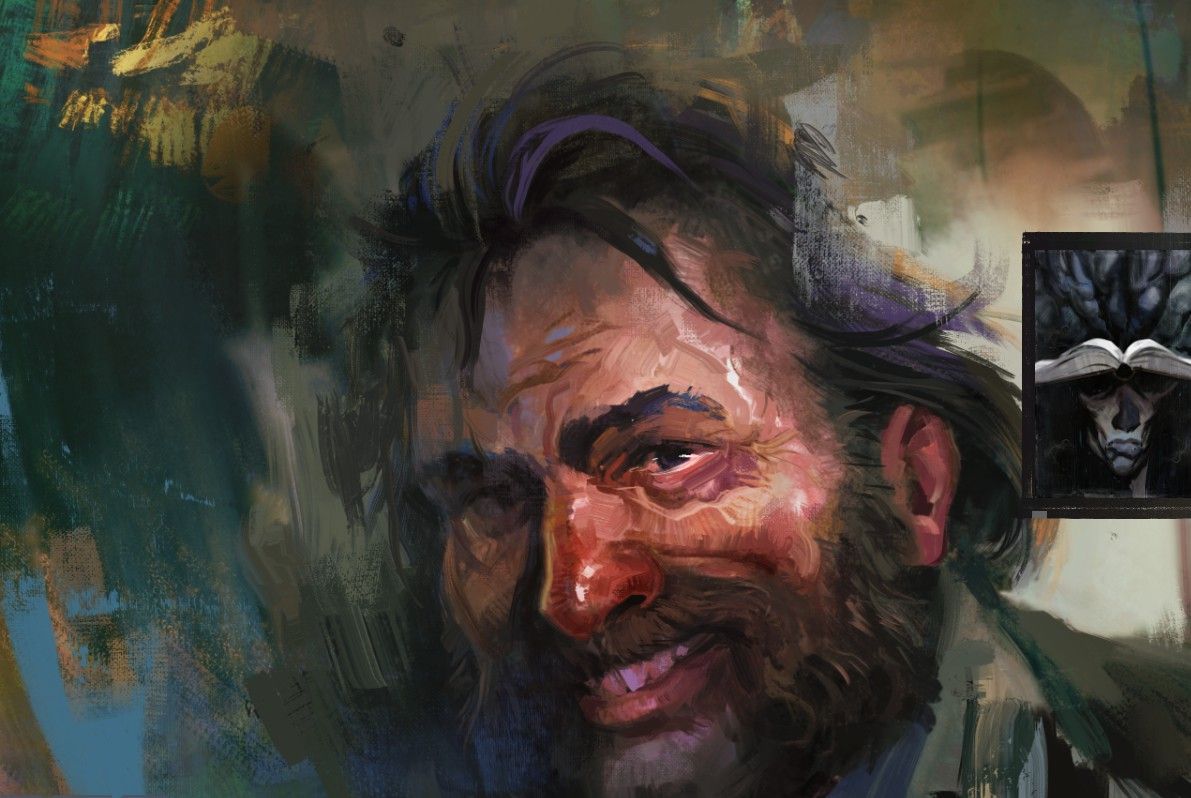 Disco Elysium is one of the best RPGs to come along in years: “Part Planescape: Torment, part police procedural, part psychodrama,” Andy Kelly said in his 92/100 review, and when someone puts a game in the same league as Planescape, you know they’re talking about something special.

Now it appears set to reach an even broader audience, as a Variety report says that developer ZA/UM has joined with production company DJ2 Entertainment to make a television series based on the game.

“We’re so gratified at the response Disco Elysium has received, and very happy to be teaming with DJ2 to expand the franchise for other media and new audiences,” writer Helen Hindpere said.

The interactivity of videogames can be tricky to translate into passive media like television, but Disco Elysium might be a good candidate for it. Most RPGs are very combat-centric, but as Andy noted in his review, Disco Elysium “has a lot in common with visual novels and point-and-click adventures, with dense, branching dialogue and the ability to intimidate, charm, or bullshit your way out of tricky situations via several novels’ worth of brilliantly strange, vibrant dialogue.”

“Disco Elysium is a phenomenal property with an expansive world and unlimited potential,” DJ2 CEO and founder Dmitri M. Johnson said. “The DJ2 team is truly thrilled about this extraordinary opportunity to be part of it all.”

It’s still very early days, and there’s no guarantee that Disco Elysium will actually make it to the small screen. The Variety report says there’s currently no writer or network attached to the project, but DJ2 is now meeting with potential writers and expects to pitch the project later this year. The production company also has deals in place to produce live-action television shows based on other videogames including Vampyr, Life is Strange, Ruiner, and Little Nightmares.