A DayZ studio has closed, but development will continue 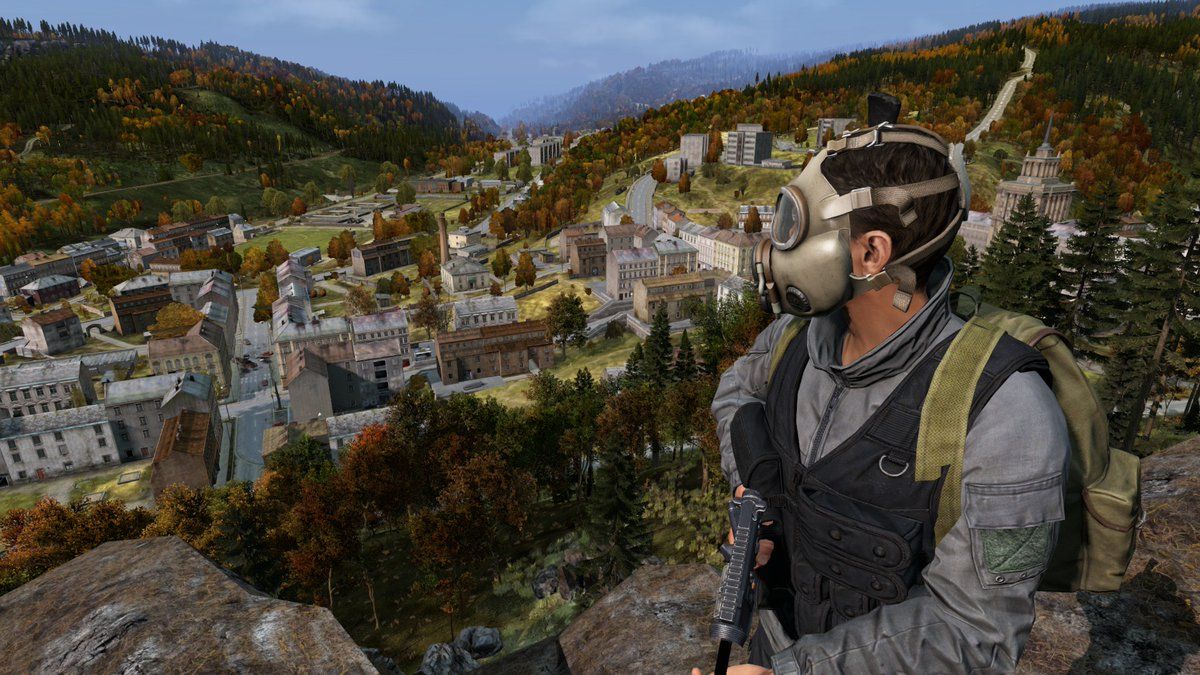 A studio which provided assistance on DayZ has been shuttered, Bohemia Interactive has confirmed. Based in Bratislava, Slovakia, the studio had over 40 employees at the time of its closure, according to a statement provided to Gamesindustry.biz.

Those employees have been offered roles in other Bohemia Interactive studios, and according to the company, the Slovakia closure was a mutual decision between management on both sides.

We recently closed our Bratislava studio. It was a mutual decision between management and studio leads, and we want to thank all team members for their contribution.This decision won’t affect the future dev. of DayZ, which will continue as outlined here: https://t.co/iXt1gntkTa pic.twitter.com/Ca6nKH4KcWApril 27, 2020

Bohemia Interactive was quick to assure the public that development on DayZ will go on. The Slovakia studio had been transitioning away from its support role since early 2019, with the primary development studio based in Prague, Czech Republic.

In its January roadmap, Bohemia Interactive confirmed that DayZ’s development team had been reduced in order to move talent over to the company’s new in-house engine. “Enfusion technology will power all of Bohemia Interactive’s future titles, and to support it, some team members moved to work fully on it last June, leaving DayZ with a much smaller development team consisting of seasoned developers across various departments,” the post read.

“While this change has obviously affected the overall development, make no mistake, the team is full of passionate people who want to make DayZ the best game it can be with the time and resources available. We are happy with what we achieved in 2019, and we are very excited about 2020.”

Full details on the game’s 2020 roadmap are on the DayZ website.