A brutal war between the High Elves and Greenskins is the next DLC for Total War: Warhammer 2 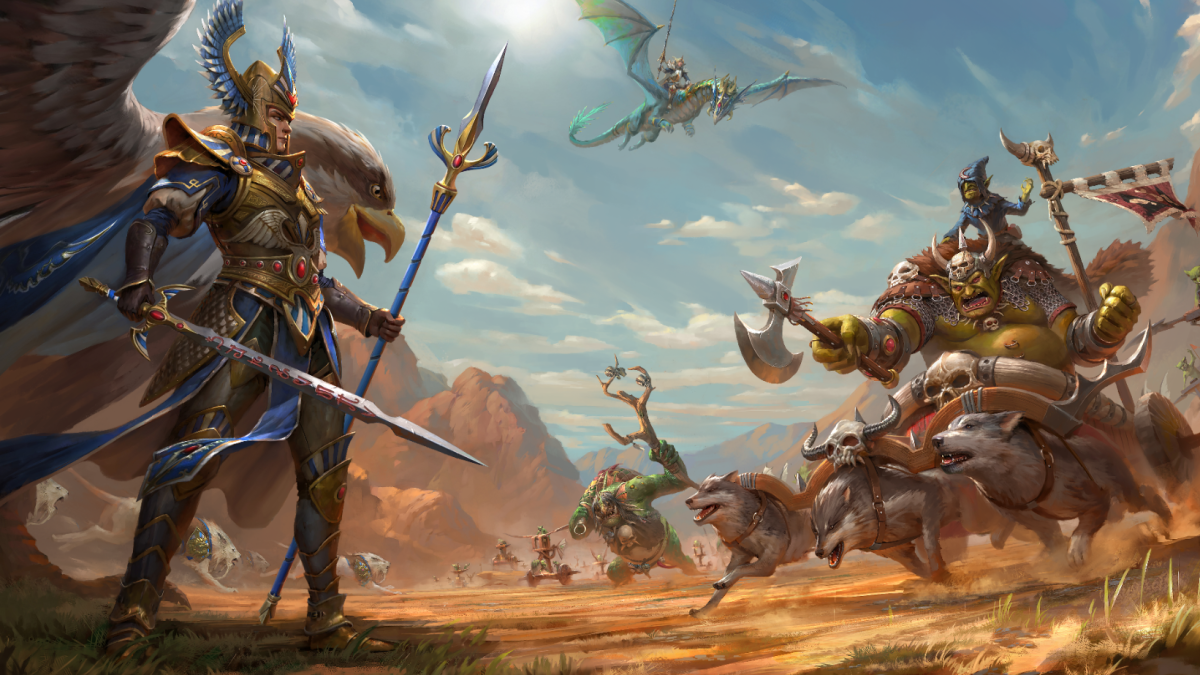 Total War: Warhammer 2 is getting a new piece of DLC that centres around an epic battle between the Greenskins and the High Elves. The campaign will feature two new legendary lords for each side, the bloated warlord Grom for the Greenskins and the ethereal Eltharion, Prince of Yvresse for the High Elves. It’s due out on May 21 and you can check out the cinematic trailer above.

Along with the legendary lords, The Warden and The Paunch DLC will feature a bunch of new hero units and ground troops for both sides of the battlefield. Hero units include Arch Mages and Giant River Troll Hags, and new ground units include magical Rogue Idols, an Arcane Phoenix, and War Lions of Chrace.

There’s a freebie, too. Everyone’s getting a free legendary lord, Prince Imrik of Celador. The Lord of Dragons is described as wanting to lend a helping hand to Eltharion after swearing an oath to a friend. We’re still waiting to hear more about Imrik’s character traits.

The Warden and The Paunch DLC will be available to buy on Steam on May 21 for £7/$9.