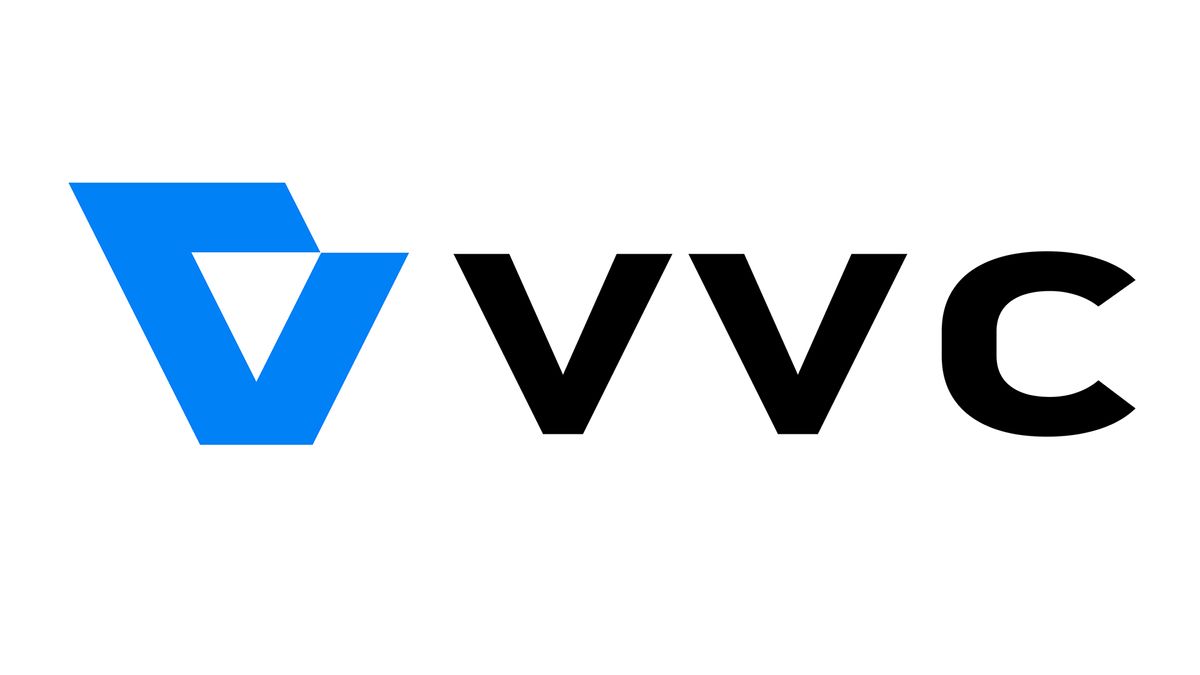 Video coding is just about to get a whole lot more efficient. Fraunhofer HHI has officially released the H.266, or Versatile Video Coding (VVC), standard, which offers improved compression up to a rate of 50 percent over H.265 (HEVC).

What it boils down to is a new, higher efficiency coding standard that allows for a reduction of data consumption by around half over today’s H.265 standard, all while maintaining perceived visual quality. More bang for your bit, basically, and that means higher resolution videos and higher quality content without sapping huge quantities of data.

For example, if H.265 required 10 gigabytes of data to transmit a 90-min UHD video, H.266 would require just five gigabytes to beam the video over for your enjoyment.

“After dedicating almost three years toward this standard, we are proud to have been instrumental in developing H.266/VVC,” Benjamin Bross, head of the Video Coding Systems group at Fraunhofer HHI, says. “Because of the quantum leap in coding efficiency offered by H.266/VVC, the use of video will increase further worldwide. Moreover, the increased versatility of H.266/VVC makes its use more attractive for a broader range of applications related to the transmission and storage of video.”

New chips capable of accelerating the new standard are already in development, a press release from the company states, and its partners include Intel, Microsoft, and Sony.

So when will we be able to make the most of the doubly-efficient H.266 standard? Probably not for some time, I’m afraid. That hardware will take some time to filter out into general use, and even the software will necessitate a gradual industry-wide adoption.

That is, if it receives a wide adoption. There are plenty of video standards out there that believe themselves to be the future of the web, including AV1—founded by the Alliance for Open Media as an open, royalty-free format. H.264 and H.265 definitely have a stronger foothold as of today, but who knows how H.266 will fare against AV1 in the future, where the latter’s royalty-free model could lend it an advantage.