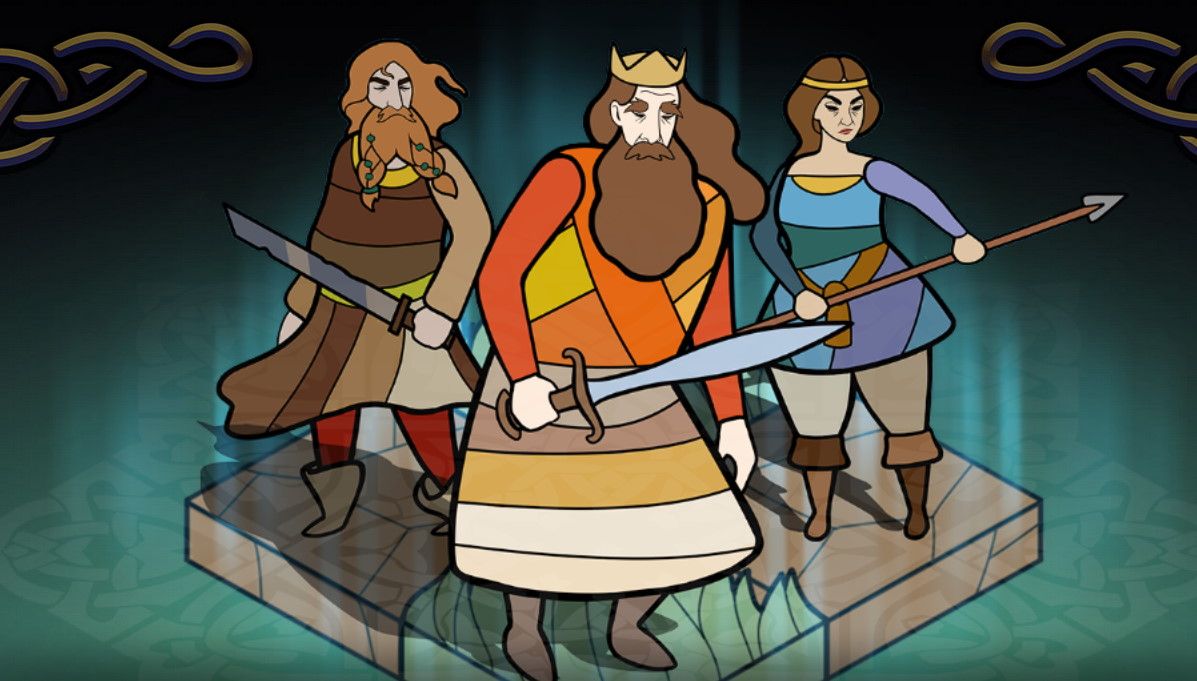 In early April, 80 Days studio Inkle revealed that its next project is a “strategic narrative” retelling of King Arthur’s final battle called Pendragon. As you’d expect from Inkle, whose previous games also include the narrative-focused Sorcery! and Heaven’s Vault, the story will be central to the experience, and it’s looking for a little help pulling it all together.

Inkle said on Twitter that it’s looking for “500-word, lightly-interactive ‘campfire tales'” to include in the game, which it detailed more in this doc. Submitted stories should be written as dialog between two characters, one the storyteller and the other the listener, who occasionally interjects “to pace the flow.”

“The stories they tell are ghost stories, fairy stories, tall tales of magic, or the deeds of old heroes,” Inkle explained. “Tonally, we’re more Ishiguro’s The Buried Giant and Tennyson’s Idylls of the King than T. H. White’s The Sword in the Stone (too goofy) or Susan Cooper’s The Dark Is Rising (too mystical). We’re definitely not heroic fantasy, Tolkien or D&D. The only jokes we tell are bawdy ones.”

Inkle reserves the right to “edit it, embellish it, and otherwise squodge it into shape to use in the game,” and also to just punch it up in whatever way it feels necessary. The word count isn’t carved in stone, but “please remember that the amount we intend to pay is fixed; and we don’t want these scenes to go on too long,” and you can submit as many stories as you like, “but if we didn’t like the first couple we might stop reading them, so probably best limit yourself to three.”

If your story is used in Pendragon, Inkle will pay £40 ($50), and based on that amount it advised not sinking more than about an hour into the effort. You’ll also get a free copy of Pendragon, and yes, your name will be in the credits.

If you’d like to try your hand at telling a short Arthurian-style legend, submissions for “Pendragon Campfire Stories” will be open until May 5. Pendragon is expected to be out sometime this summer—you can find out more at inklestudios.com.