7 things we learned from 15 minutes of Yakuza: Like a Dragon gameplay 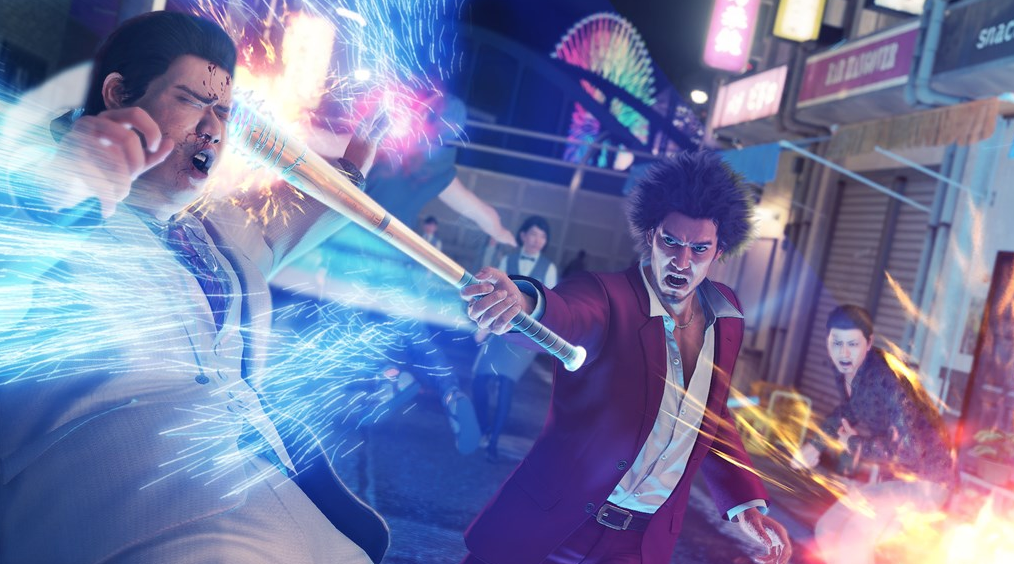 Yakuza: Like a Dragon came out in Japan in January, but we’re still waiting for it—impatiently—to make it over to the West in English. I’m not sure if this gameplay video from IGN’s Summer Gaming Expo makes it easier or harder, but it is at least full of very good Yakuza tidbits.

Here are some things about Yakuza: Like a Dragon you probably don’t know, unless you’ve been closely following reactions to the Japanese release.

Like a Dragon doesn’t have a release date set for the West just yet, but in the interview above Sega’s localization producer said it will be there “day one” for the launch of the Xbox Series X, and also on Xbox One, PS4, and Steam. That’s not as specific as we hoped for, but it at least narrows the window down to sometime this holiday season.