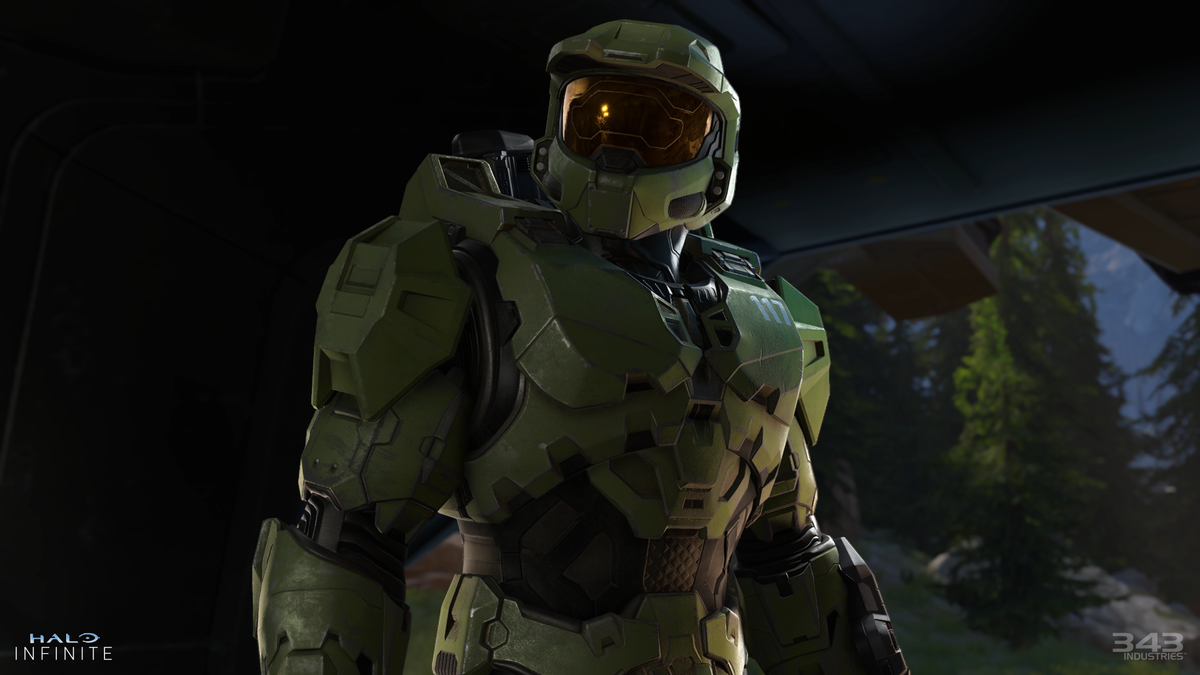 Halo Infinite caught some flack recently, following the campaign reveal during the Xbox Games Showcase. Complaints included the lighting, low texture detail and a general flatness, with the consensus being that it doesn’t look very next-gen. 343 Industries has addressed the criticism in a community update.

343 stands by Halo Infinite’s aesthetic, which community manager John Junyszek says is meant to have a “more vibrant palette, cleaner models and objects with less noise,” evoking the original Halo Trilogy. In regards to the visual fidelity, however, he acknowledges that there’s still work to do.

“[W]e do have work to do to address some of these areas and raise the level of fidelity and overall presentation for the final game,” he says. “The build used to run the campaign demo was work-in-progress from several weeks ago with a variety of graphical elements and game systems still being finished and polished. While some of the feedback was expected and speaks to areas already in progress, other aspects of the feedback have brought new opportunities and considerations to light that the team is taking very seriously and working to assess.”

343 isn’t ready to share what exactly is being changed or how, but it’s working on plans to address the feedback around “detail, clarity and overall fidelity.”

Xbox marketing boss Aaron Greenberg defended it last week, calling it a work in progress that’s “just going to get better and better.” He also noted the challenges of showcasing the fidelity on a stream, especially if you’re watching it at 1080p. Even the high quality version left something to be desired, though.

There’s no hard release date yet, but it’s due out this winter. You might get a chance to play before launch, however, with 343 hoping to host a public hands-on before release. Big testing phases, like we’ve seen with The Master Chief Collection, have been hampered by the team working from home and are currently up in the air.