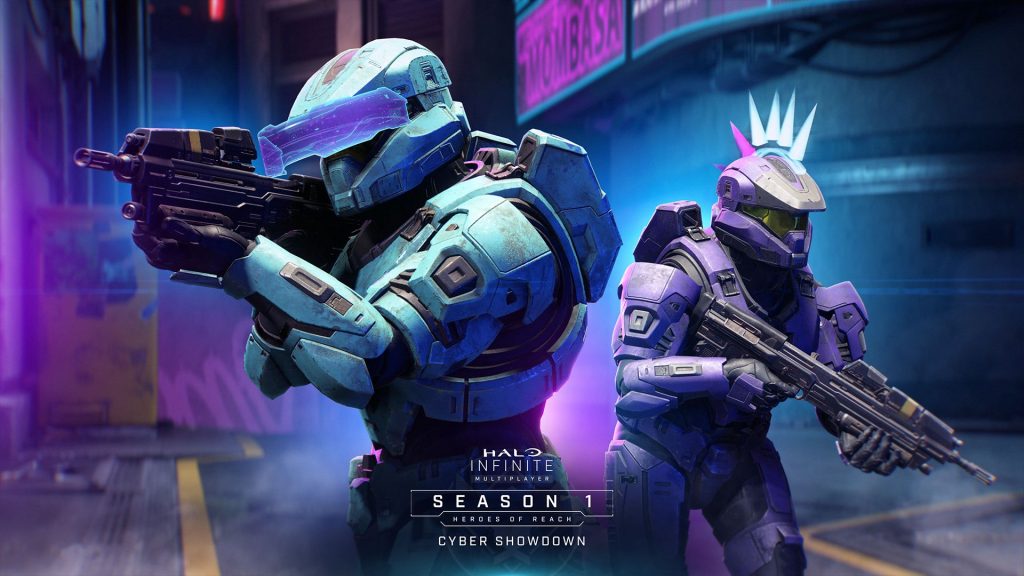 In a recent interview with The Washington Post, 343 Industries multiplayer lead Tom French talked about how the studio is really excited about the upcoming Season 2 content. During the interview, French also talked about the lingering criticisms surrounding the lack of content in the game.

French resassures fans by saying that Season 2 will bring a whole host of additions – new maps, new modes, new features, and so much more. Additionally, he said that the studio cannot wait to unleash those new things upon fans.

Additionally, he also acknowledged some problems with the game’s multiplayer offerings – but reassured that upcoming updates will fix most issues.

“It’s improving our platform, building, strengthening the foundation, and that includes things like ranked [mode]…We know we can make it better. We wanted to make it better. We dreamed of it being better. Let’s push it in that direction. And, you know, with PC being a new thing for us, there’s issues we need to address there,” she said.

Halo Infinite‘s highly-anticipated co-op and Forge modes will also arrive during the second season and the third season, the former of which will kickstart in May. Recently, Halo Infinite‘s multiplayer lead Andrew Witts also left the studio – read more on that through here.