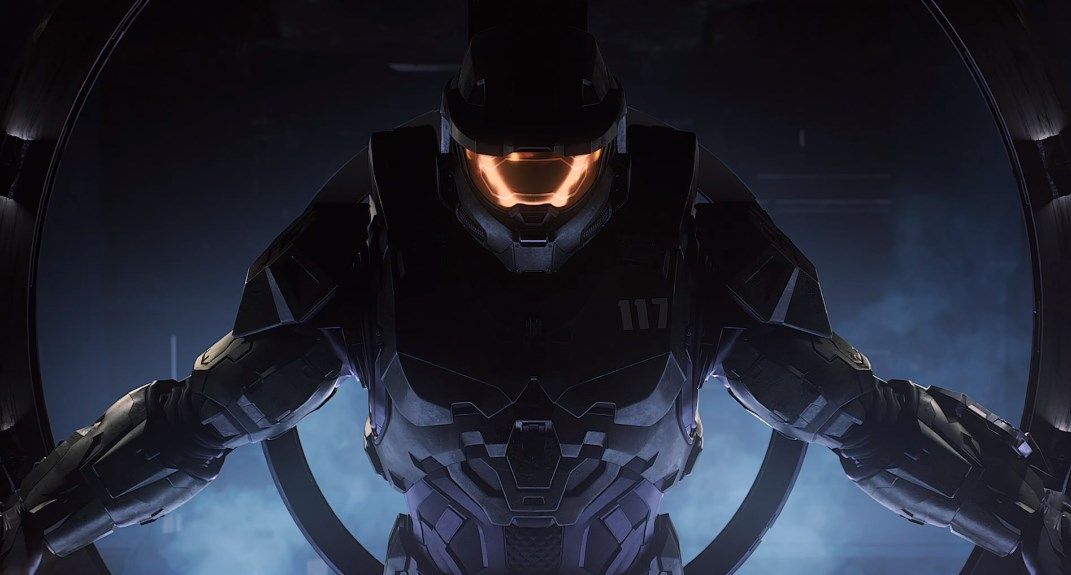 It’s taken five years for 343 Industries to make Halo Infinite, and by the sounds of it, we won’t be seeing a Halo Infinite 2, or a Halo 7, or whatever you want to call it, in the years after its release in late 2020.

“We want Infinite to grow over time, versus going to those numbered titles and having all that segmentation that we had before,” Halo Infinite studio head Chris Lee said in an interview with IGN. “It’s really about creating Halo Infinite as the start of the next ten years for Halo and then building that as we go with our fans and community.”

Lee called Infinite a “platform for the future,” but it’s unclear what that means. IGN claims Halo Infinite will not be a live service game, but the only way for Infinite to realistically serve as a “platform” in place of numbered titles is for it to receive updates and expansions, much like a live service game. The difference could perhaps be those expansions delivering wholly separate campaigns, rather than tying into one ongoing story.

Halo Infinite will seemingly have a self-contained story, and one that Lee claims won’t require knowledge doled out in Halo spin-off novels and comics, a problem with both Halo 4 and Halo 5. “This time players will have the freedom to explore the ring, but we are telling a story with a beginning, middle, and end that we want to carry the player through as you go,” he told IGN.

Infinite still doesn’t have a set release date, but is set for a “Holiday 2020” release on Xbox and PC. We’ll have more on the campaign in the near future.