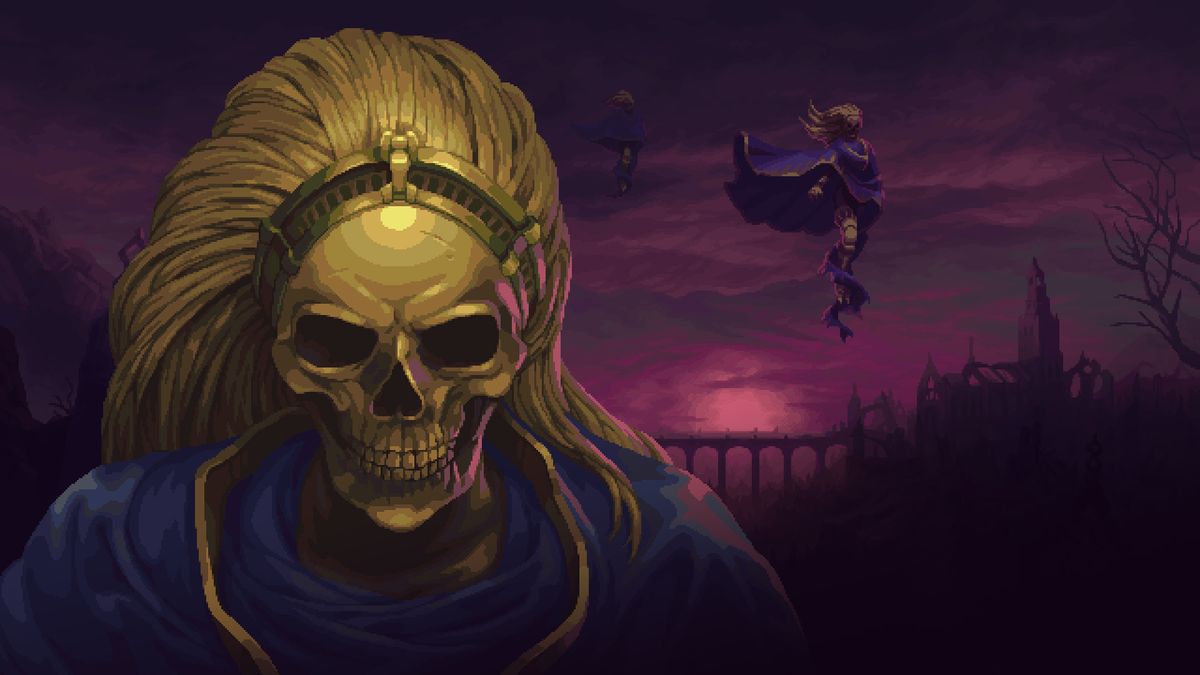 Team17 and The Game Kitchen has announced a new expansion for their 2D Soulslike game Blasphemous at the Day of the Devs. The Stir of Dawn will launch as a free update on August 4, placing you back into the pointy helmet of The Penitent One.

The DLC will feature widespread changes to the game, including a New Game+ mode, new bosses, reworked voice acting (with a Spanish language option), new combat mechanics including counter-attacks, as well as, of course, new areas, enemies, and bosses to be horrifically killed by.

A particularly interesting addition is the new Three Penitence system, which appears to work as a series of modifiers to make the game challenging in different ways. For instance, the Penitence of True Guilt will completely disable your healing and make dying much more punishing, while the Penitence of the Unwavering Faith will give you unlimited Fervour (the game’s version of mana that can be used to cast prayers) in exchange for weaker melee damage. It sounds like a cool system for those who enjoy challenge runs, or just for people who’d rather specialise their Penitent One even further.

From what we’ve been told so far, it seems like The Stir of Dawn will work more as a remastering of the game than a simple DLC, influencing a lot more of the core game and fixing some of the main complaints made against it. If you’ve been planning on some intense suffering recently, Blasphemous: The Stir of Dawn may be worth checking out.

The DLC launches on PC, as well as Switch, PlayStation 4 and Xbox One, as a free update on August 4.